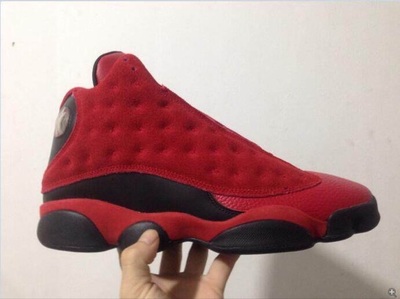 The Air Jordan 13 Chinese Singles Day will be releasing in Asia only on November 11th; I guess single Chinese folks find some type of pride for being unmarried hence the shoe is releasing to celebrate them. Everything about this shoe is pretty interesting, sources say November 11 was chosen as the official release date because being single apparently parallels well with the digits “1,1”. anyway enough with their stories, the shoe will be covered mostly in red with black accents near the midsole, midfoot area, outsole and inner liner.

Material wise, the Air Jordan 13 Chinese Singles Day will feature a mixture of tumbled leather and suede on the upper parts. A Black soft leather will occupy parts of the back and heel section. The classic leopard eye will remain in its original place but the shoes will come with special insoles. So far, no pictures of the packaging were available till now; the box will come in red and green with interesting graphics on the inside.

The 13’s are definitely great for the game of basketball; they are outstanding on the court. Unlike the Jordan 12, they are lighter and more breathable with perforations on the tongue. They also offer great inner support with extra padding around the neck area and satisfactory cushioning with the presence of invisible air units in the heel and the forefoot. Since they are releasing exclusively in China, your only chance of getting these “13 singles day” is probably eBay or Taobao; enjoy the pictures below. 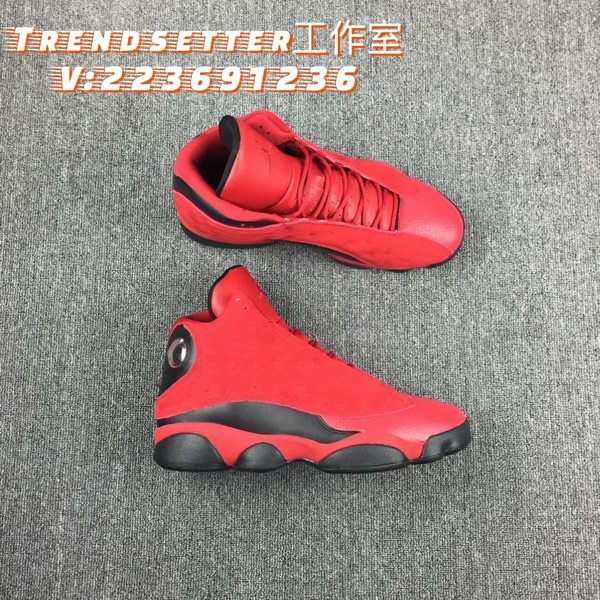 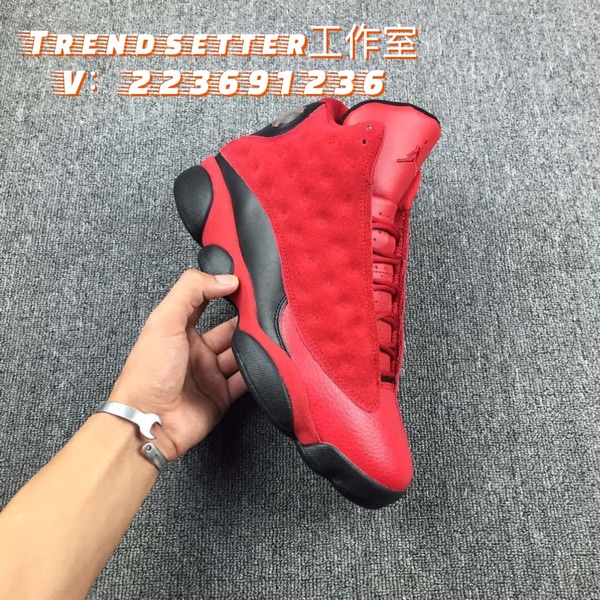 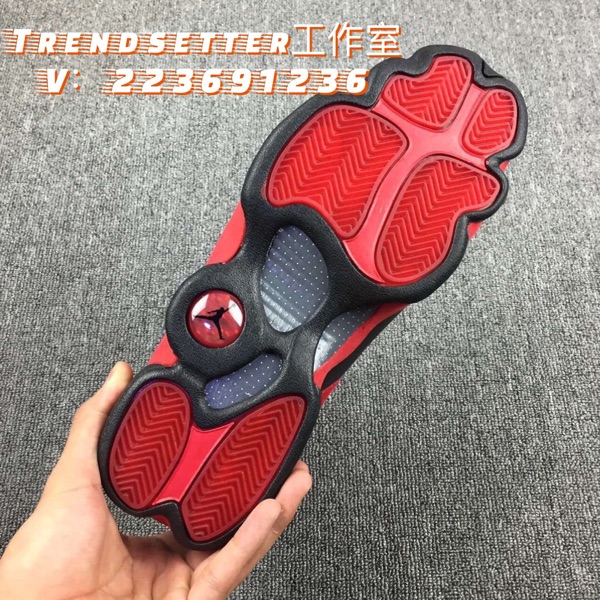 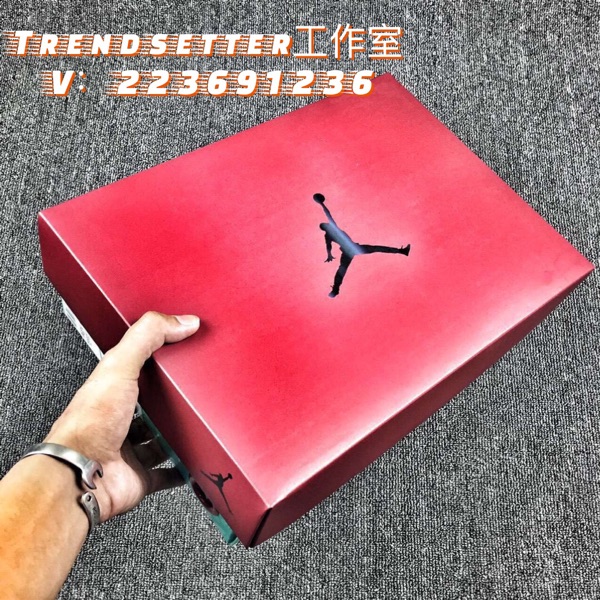 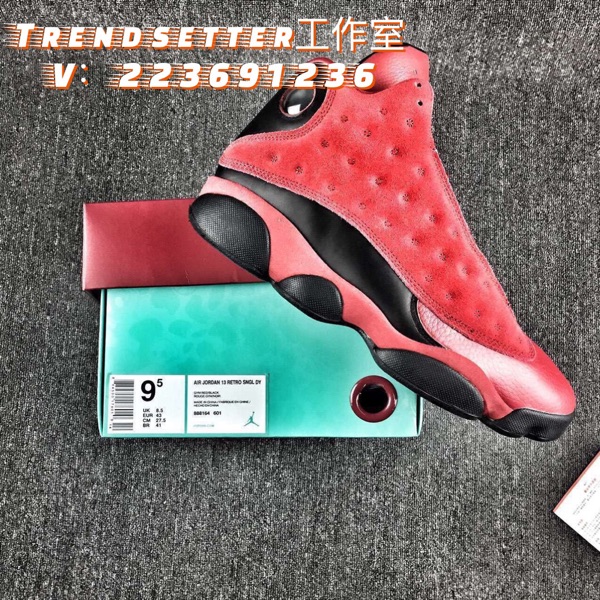 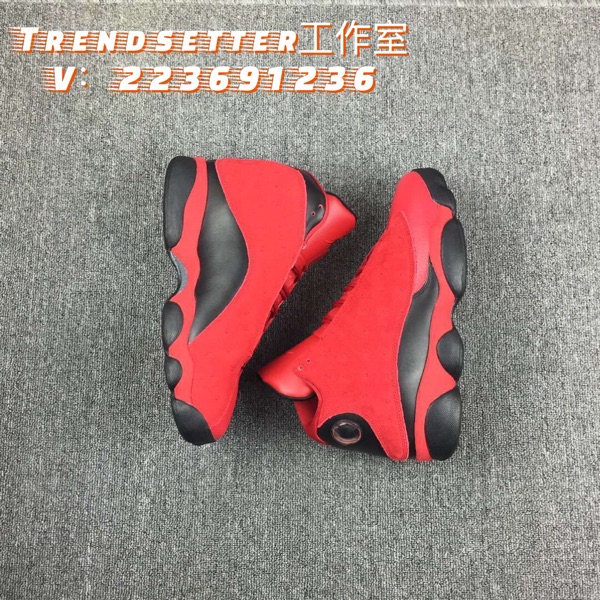