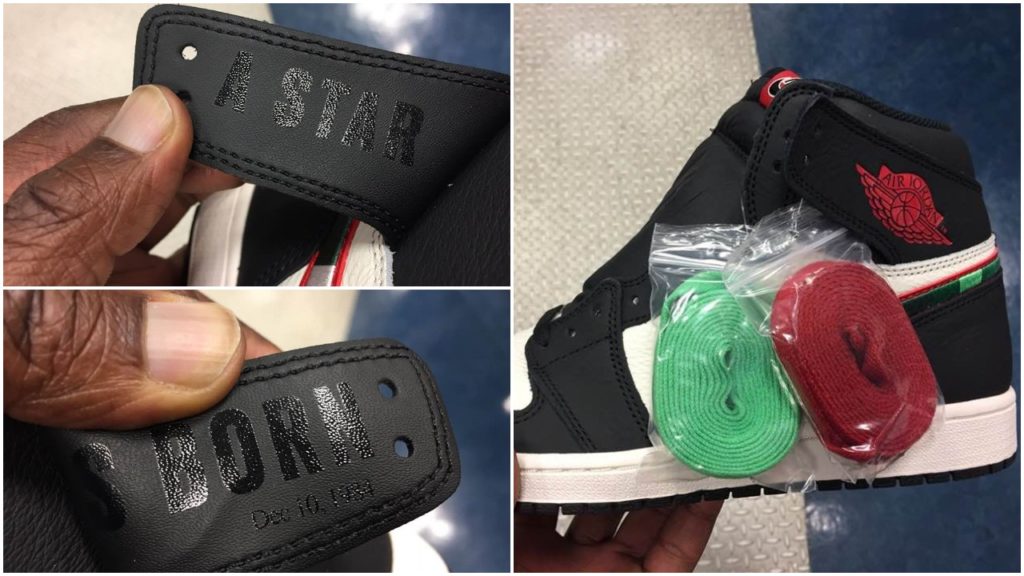 I definitely struck gold intel wise on Tuesday when I made a quick stop at the mall. The store I was visiting had just received several boxes of new inventory and one of the shoes included was the Air Jordan 1 Sports Illustrated “A Star Is Born”. The only thing I could think of when I heard of the name of the shoe was the parallel with the historical birth of Jesus Christ of Nazareth, the true Star indeed. I’ve written several posts in which I made the mention of the fact that Nike’s options are limitless and every release the brand hits us with is testament to that observation. When we  pause for just  a minute and contemplate the amount magazines MJ was featured in throughout his career, we become aware of the amount of backstories Nike can create from any of those. The Jordan 1 silhouette gain some more momentum with the introduction of the Off -White 1’s and Nike’s marketing genius has tapped into it.

This is the Sports Illustrated magazine cover that inspired the colorway; the white, red, black and green tones are consistent with the colors on the magazine. I actually held the shoes in my hands on Tuesday and they feature premium soft tumbled leather upper. The straps at the heel bear the “A Star is born” and “December 10, 1984” texts in keeping with MJ’s rookie year. They are set to release on December the 27 and I’ll be writing a projection post about them in about a week, stay TUNED.

You can buy the Air Jordan 1 Sports Illustrated “A Star Is Born” on eBay from our featured sellers, refer to the listings below 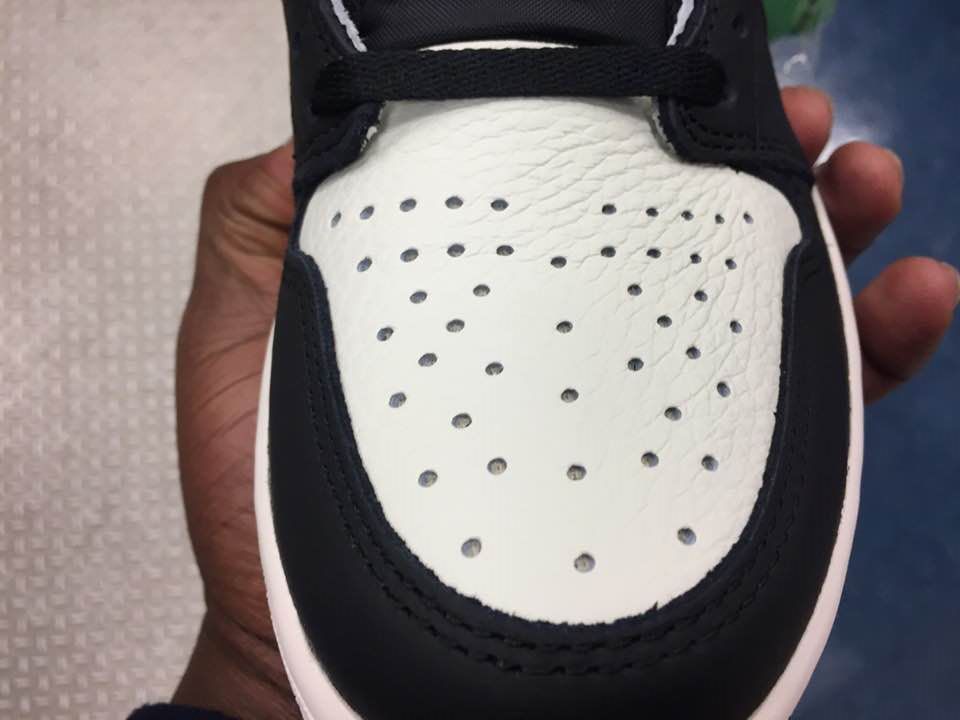 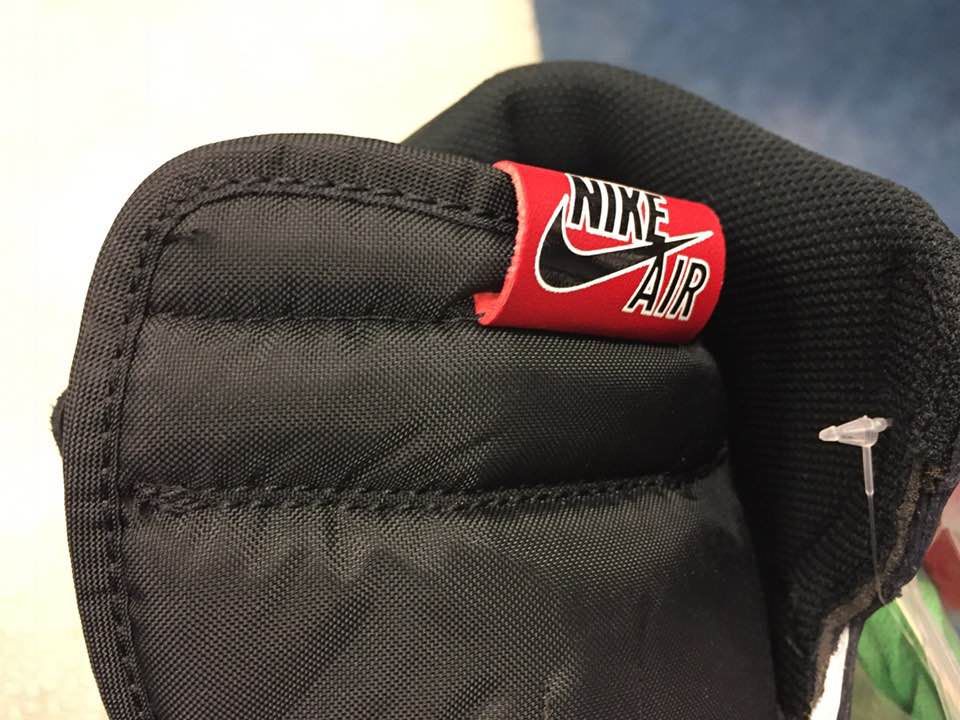 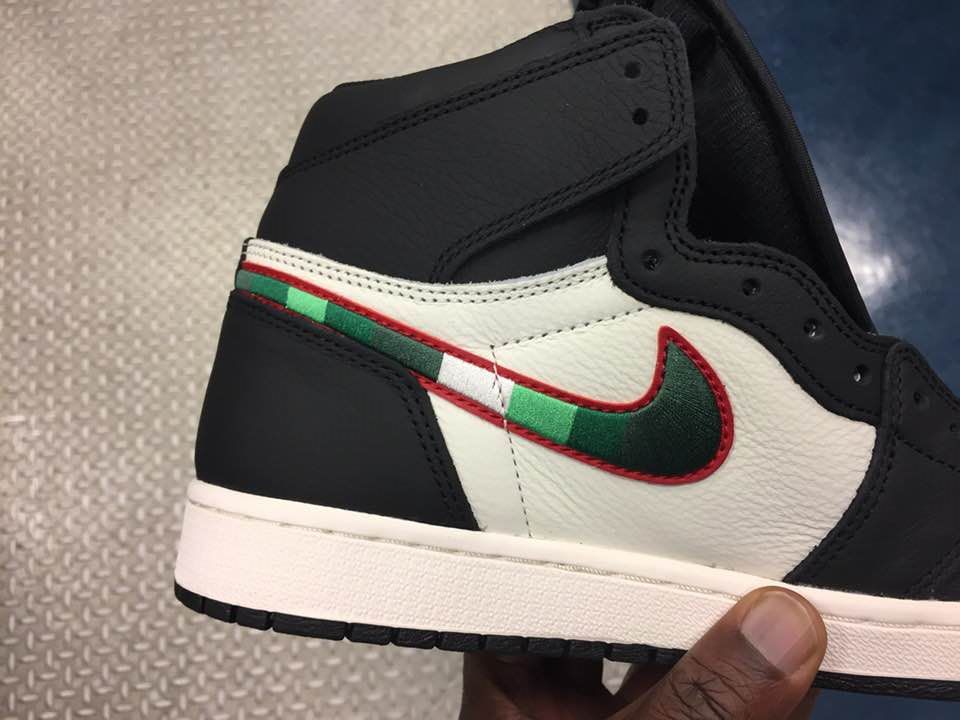 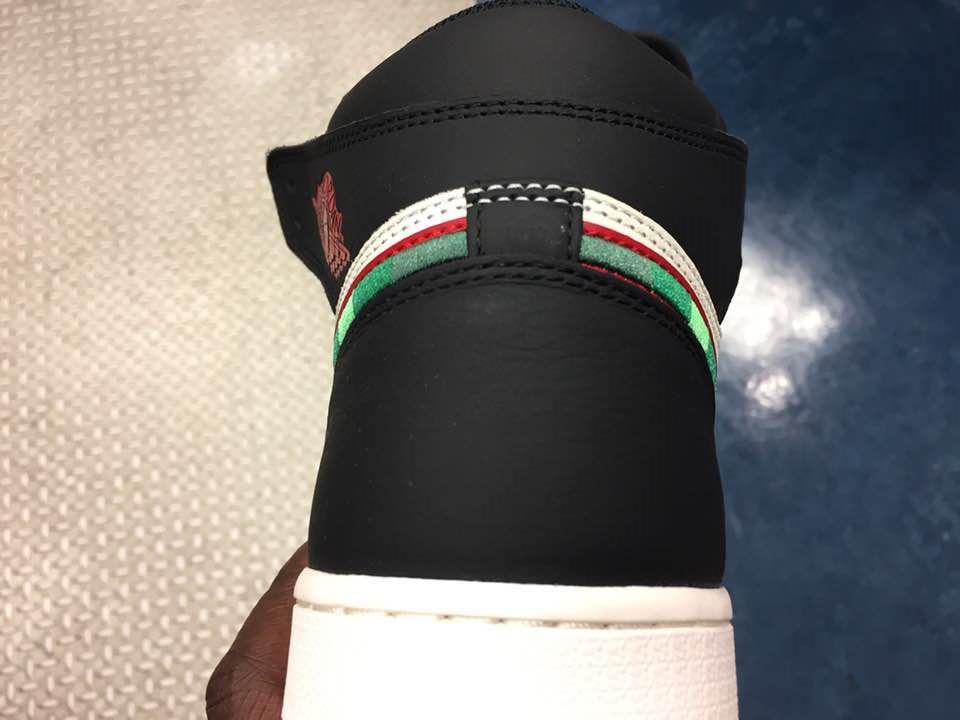 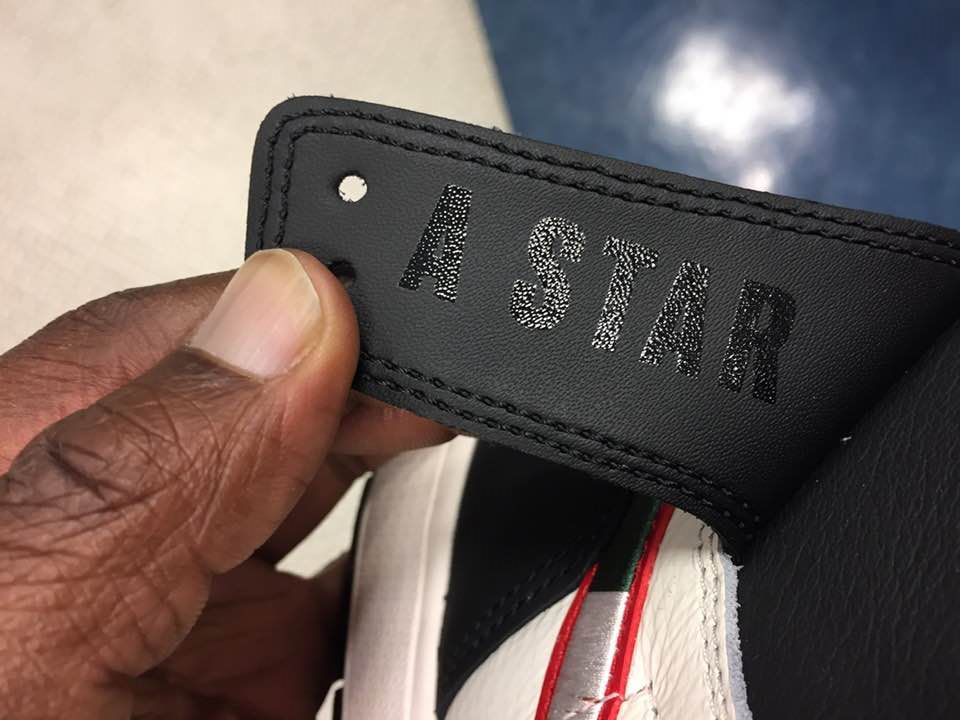 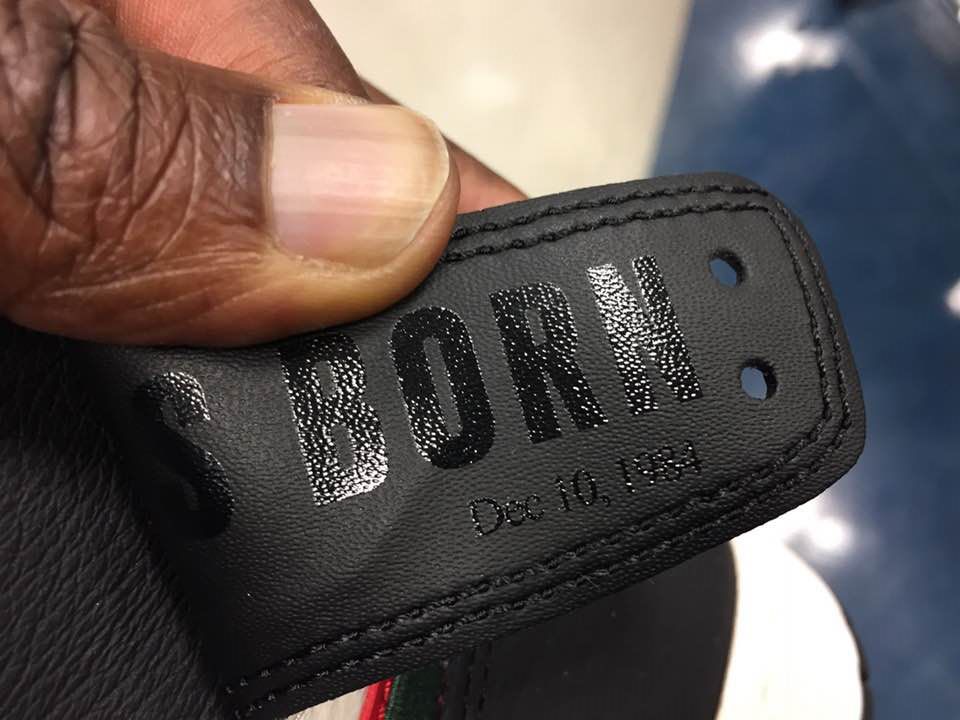 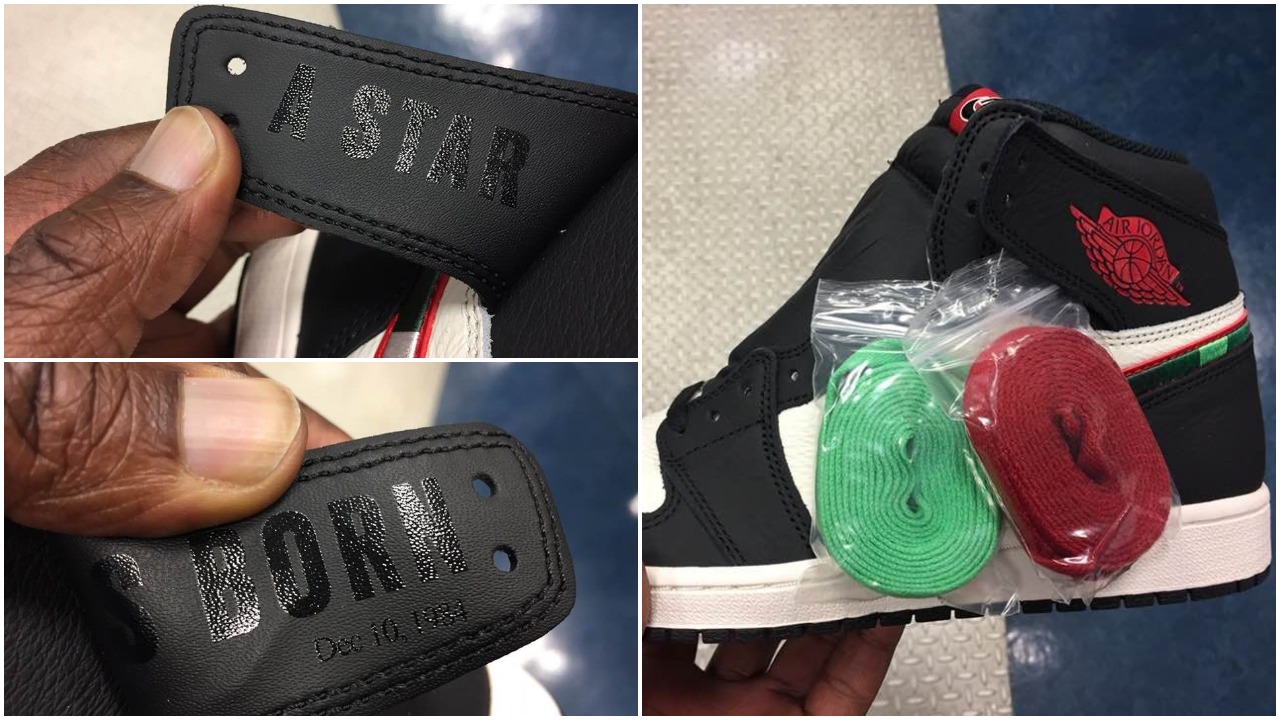