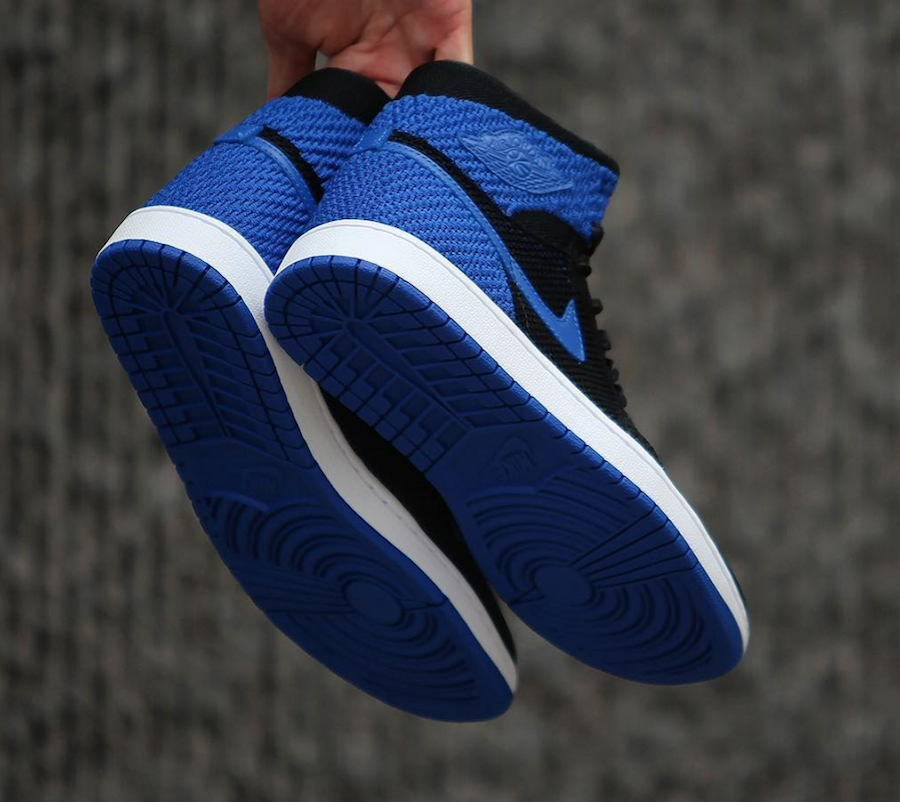 The Bred 1 Flyknit made its debut a couple of weeks ago and received a warm welcome from many in the sneaker world. It is no surprise that Jordan Brand is dropping the Air Jordan 1 Royal Blue Flyknit. They were inspired by the Air Jordan 1 Royal blue and come in a similar color scheme with the exception of being built with flyknit materials. 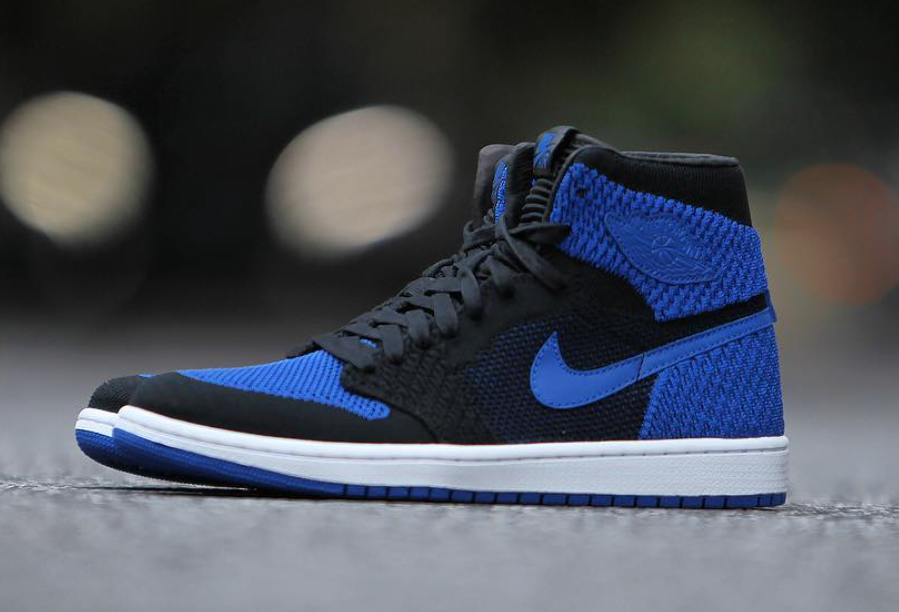 Key features include a leather swoosh logo on the panels and the customary wings logo on the heel panel, leather built as well. The tongue will also bear the signature “Nike Air ” logo in leather. The inside of the tongue will also come with a special tab with the year 1985 inscribed on it, referencing the year in which the Jordan 1 was introduced. The Air Jordan 1 Royal Blue Flyknit will officially release on October 7 and retail for $180.

Talking about $180 I think that is a bit much, considering that the shoes were built with flyknit materials. The question is , which is easier to make? A flyknit or leather built sneaker? I’m assuming it that leather materials will cost more but maybe weaving the flyknit might be a more complex process hence the slight $20 bump. Who knows? either way I think $180 is a little too much.

In the post below , you can a side by side comparison between the Bred 1 Flyknit and the Banned 1 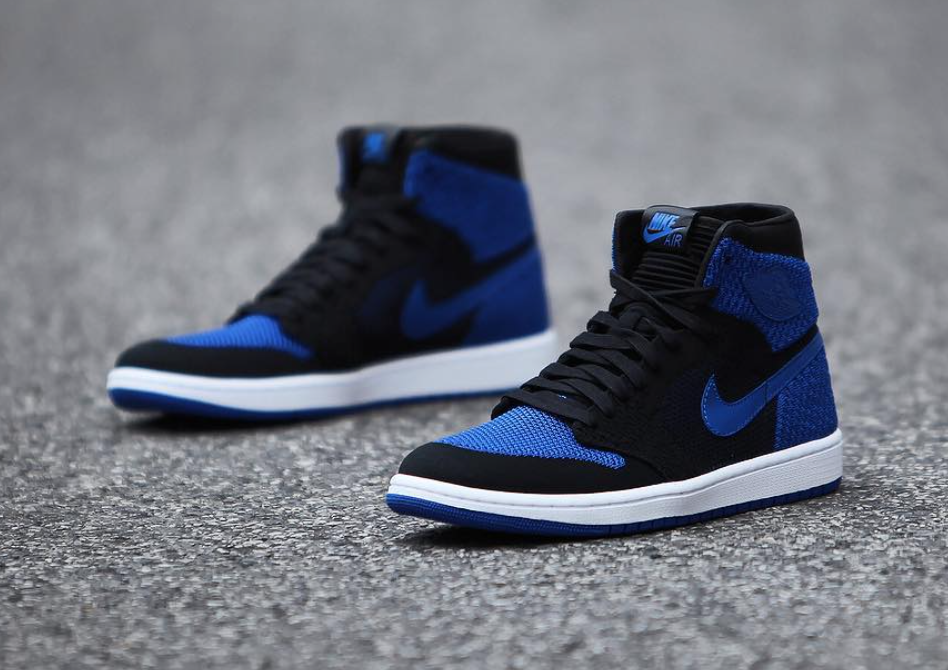 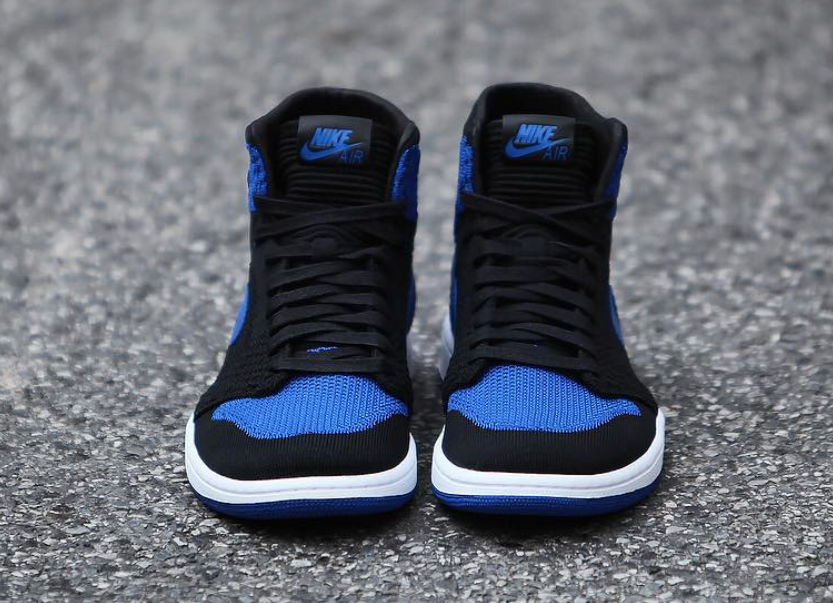 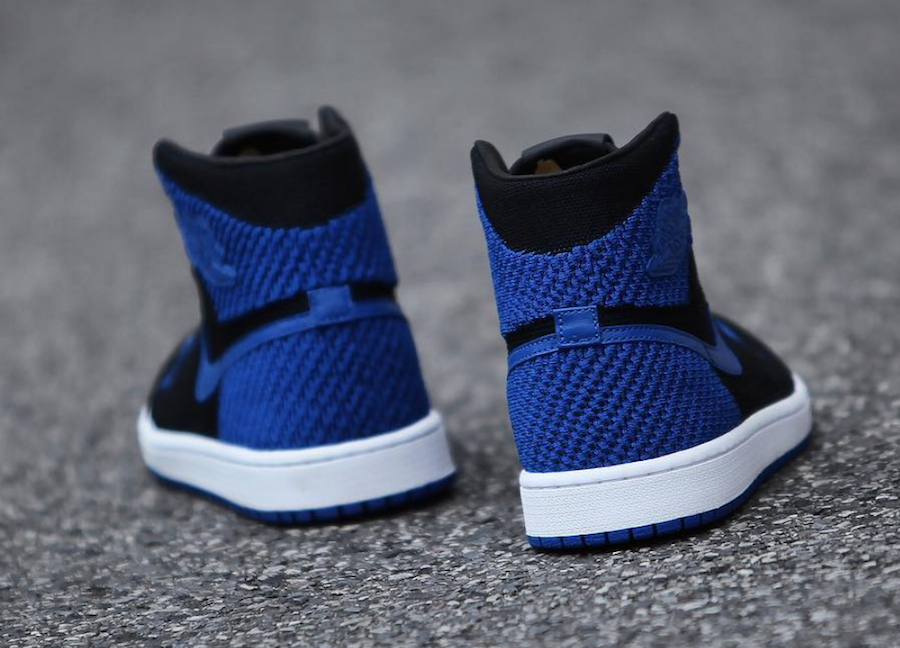 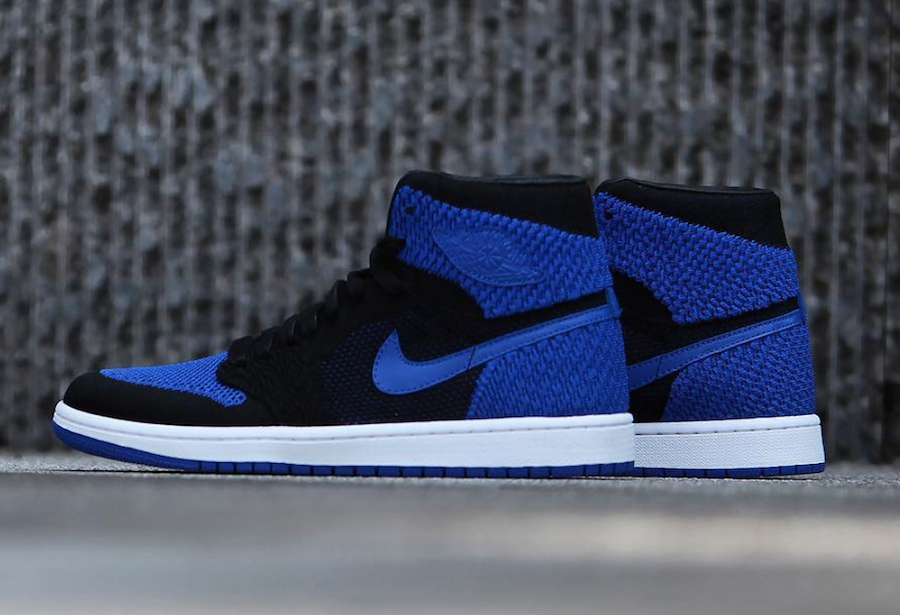 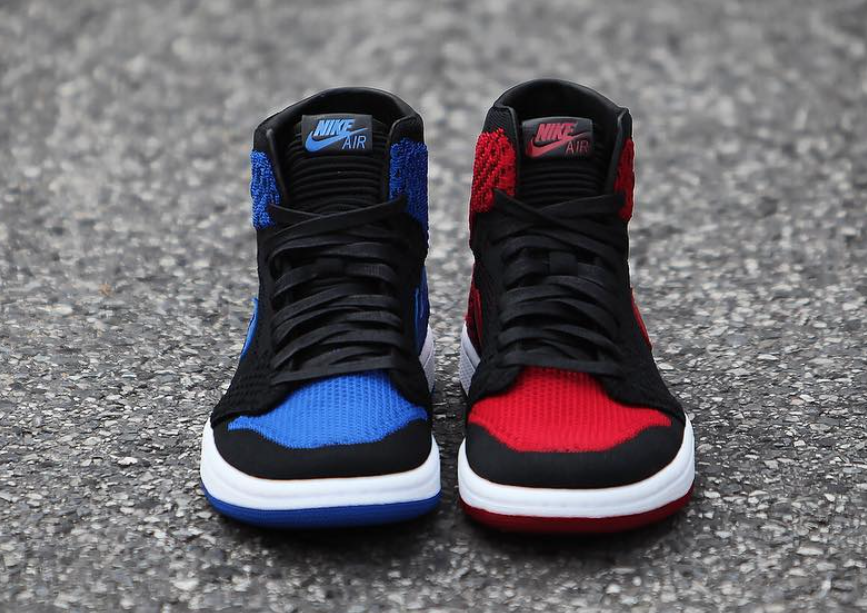 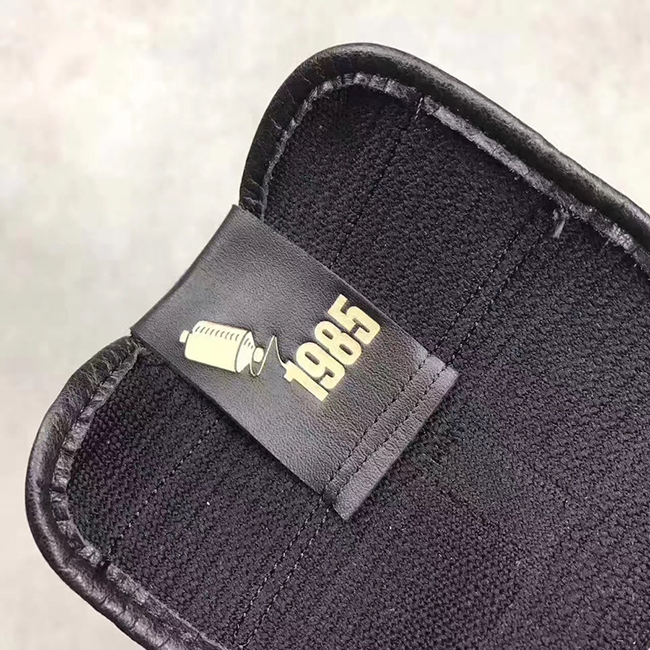 You can buy the air jordan 1 flyknit black/ red on ebay now from our featured sellers, see listings below