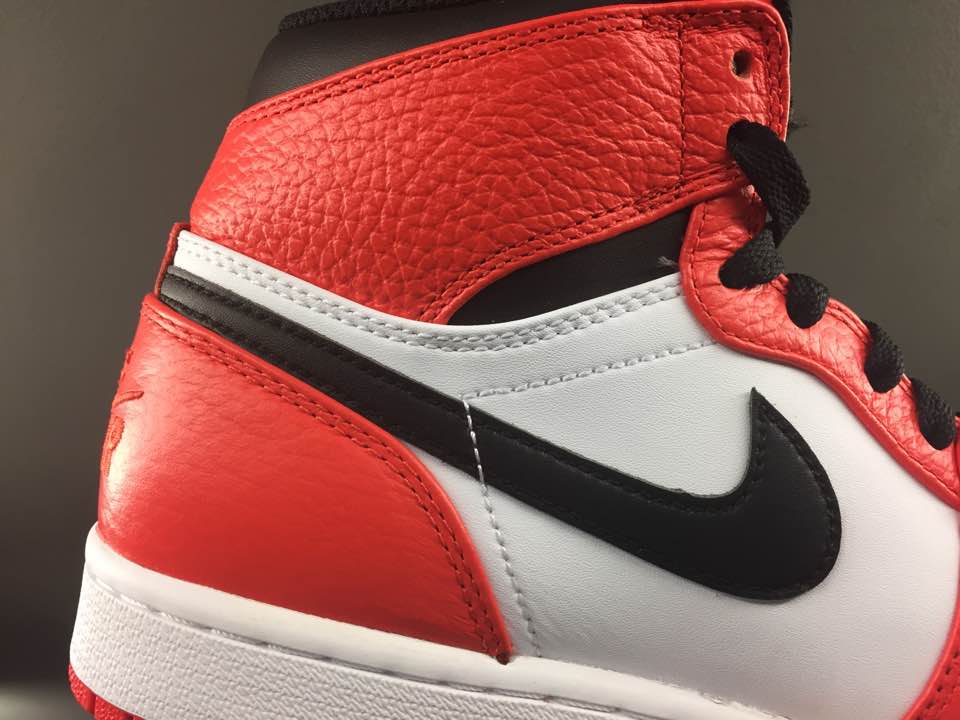 The year 2016 could also be labeled as the year of the Jordan Retro 1; we’ve seen the return of Og retros such as the Banned 1

and a few others. And I don’t think JB is done with the Air Jordan 1 yet. I happened to walk in the mall yesterday and I had no idea that the Air Jordan 1 Rare Air Max Orange had already dropped. This is the very first colorway in the “Rare Air” series to drop.

When I saw them yesterday from afar, I first thought the store had received a restock of the “ Shattered Backboard

” until I got really close. They sport a white, orange and black color scheme similar to the SB with flat black laces. With the Rare Air edition,  JB did away with the customary wings logo and replaced it with an ” Air Jordan” text instead. The heel panel signature Jumpman was also replaced by a stitched up  ” Nike Air” text with a swoosh logo in -between. The side panels large swoosh logo remains untouched. With a perforated toe box, the shoes feature a mixture of synthetic and premium tumbled leather all throughout. 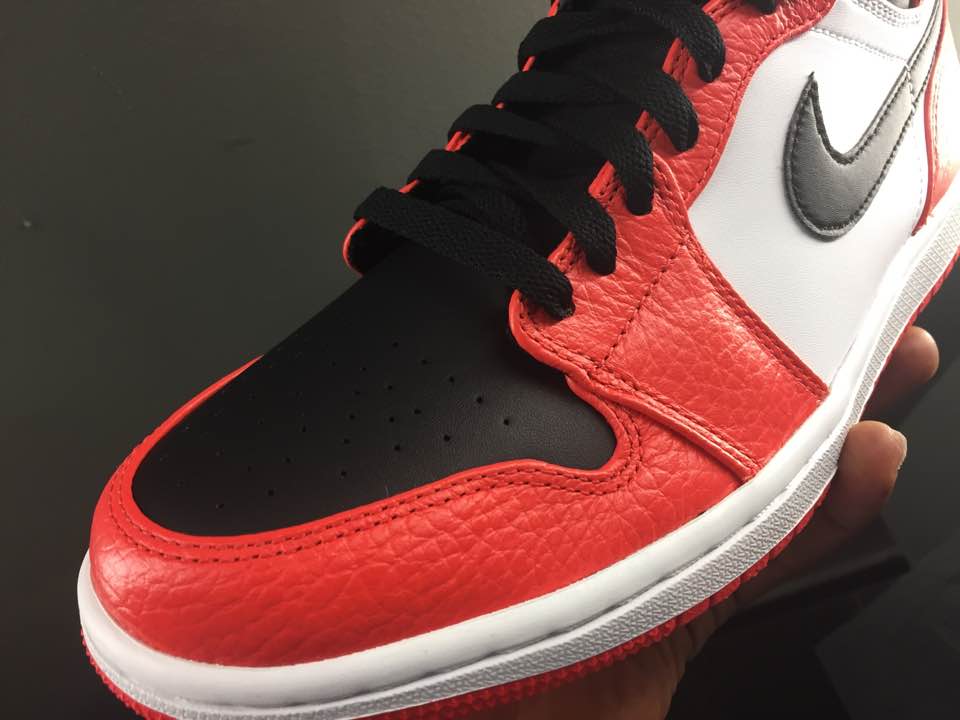 They are available for purchase now on ebay below retail  from our featured sellers, see listings below