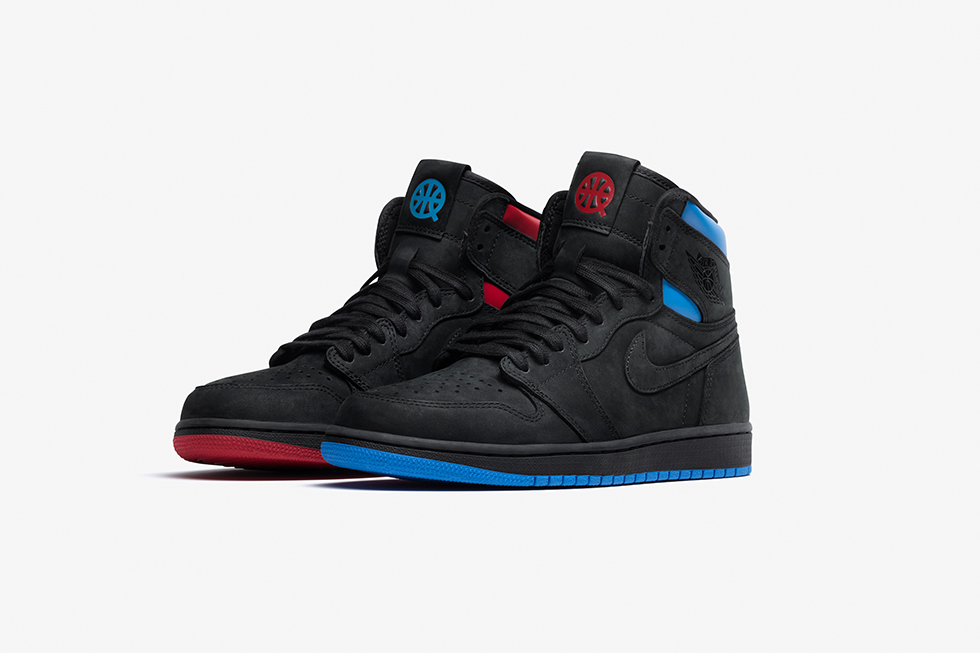 The Quai 54 is the only streetball tournament worldwide sponsored by Jordan Brand; the event debuted in the Summer of 2002 , and has ever since garnered a lot of attention from streetball fans and sneakerheads alike. It’s a two- day tournament which also features music artists such as the late Prodigy from Mobb Deep. One of the highlights of the tournament for sneaker heads is the sneakers that are released during its course; by far the Jordan 5 Quai 54

is my favorite. but this year’s edition will use the Jordan 1 silhouette as its base.

The Air Jordan 1 Quai 54 features an all black  premium suede upper with blue and right highlights reminiscent of the French National Flag. A large swoosh logo will cover both panels in black and the customary jumpman on the outside of the tongue will be replaced by the Quai 54 logo ( represented by the letter Q in the shape of basketball). Additional features include the mismatched outsoles, heel tabs and quarter panel highlights.

You can also buy them now on eBay from our featured sellers, see listings below 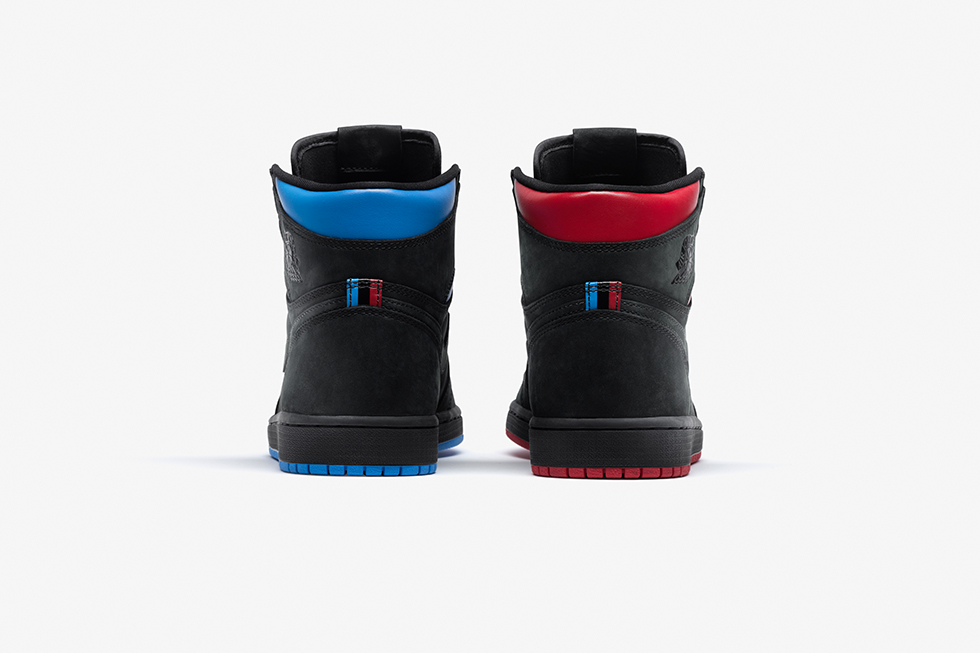 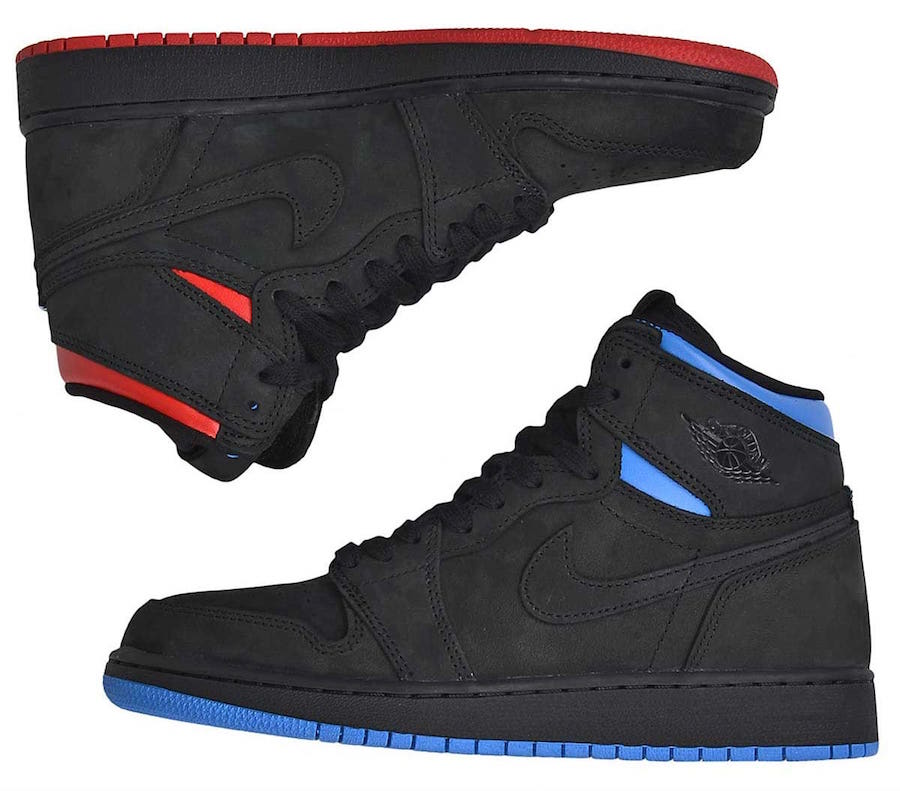 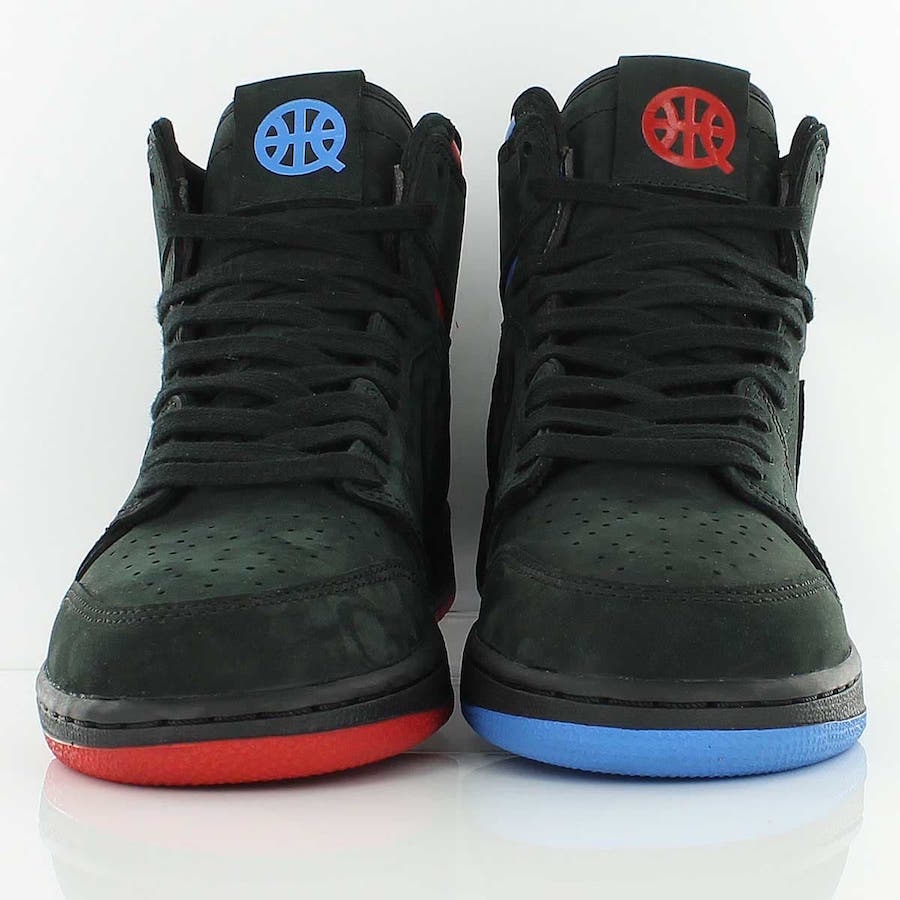 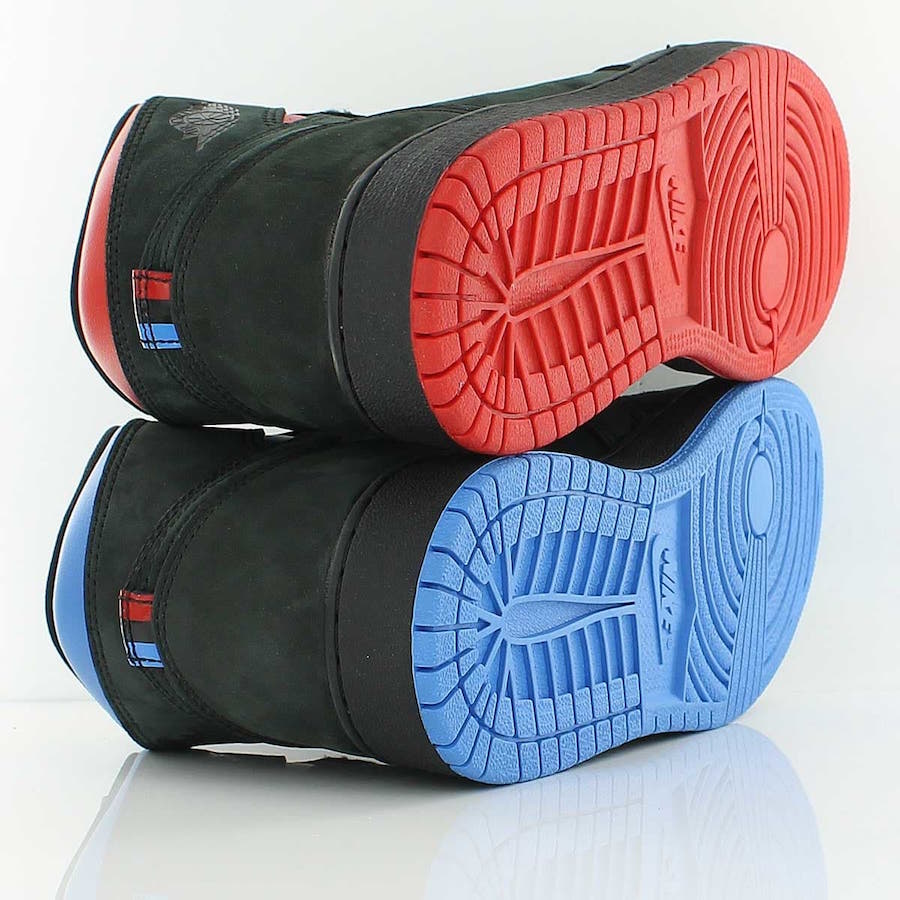 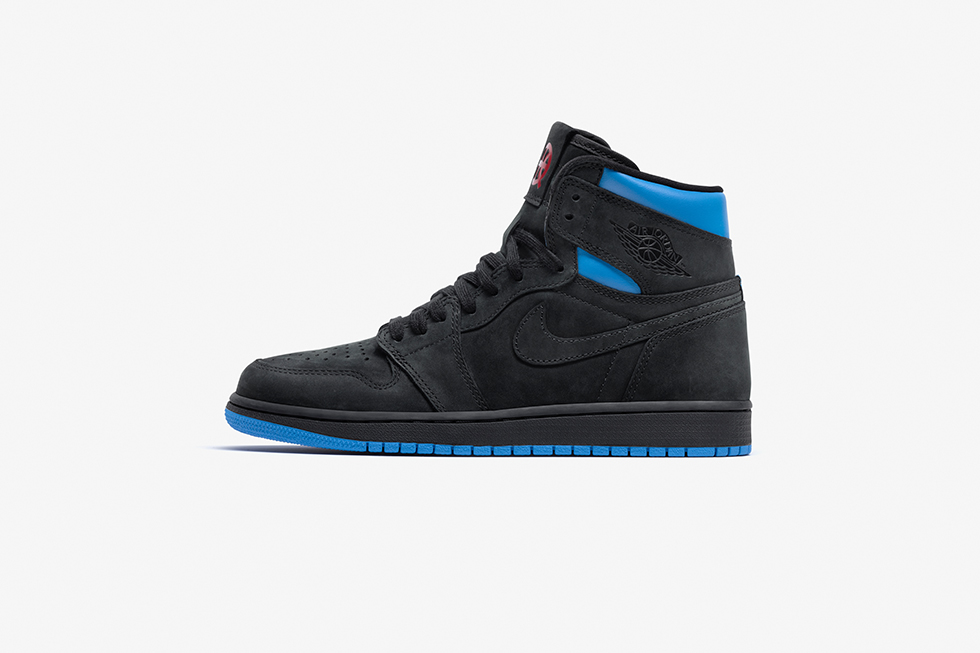