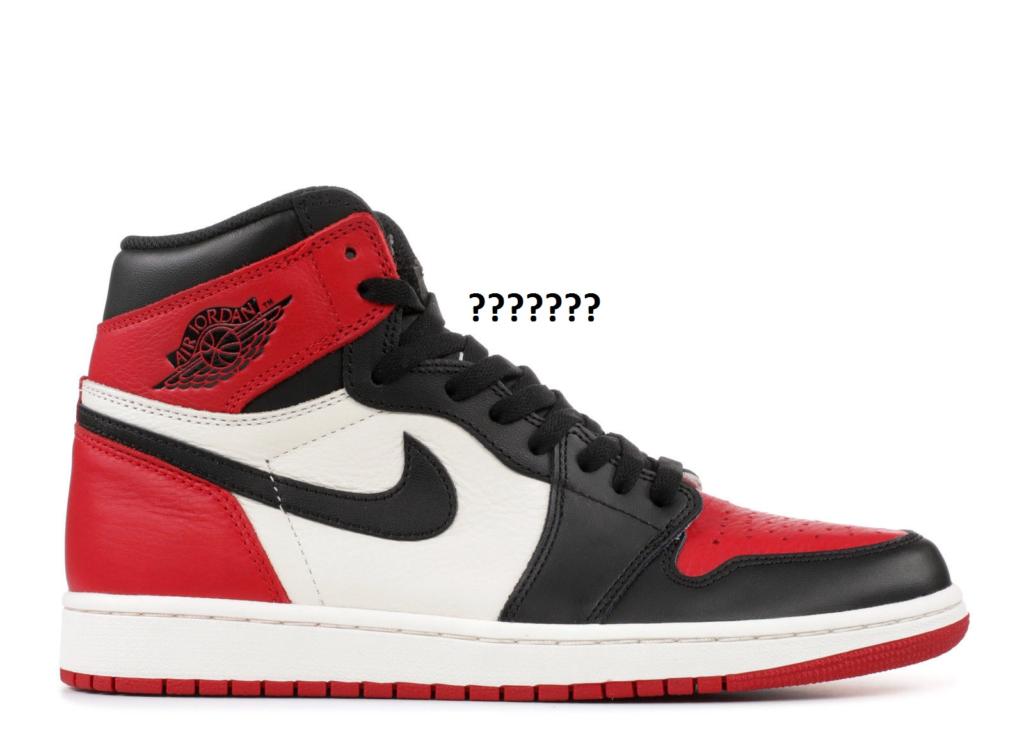 The Air Jordan 1 Bred Toe is officially coming out next Saturday ( February 22nd). There was a Youtube subscriber who wanted me to give him a rough estimate of how many pairs were made. It was a bit too early for me to do a prediction because I had no data to work with. But today, I can confidently give you guys a reliable number based on a series of conjectures. I’ll juxtapose the screenshots for both the 2017 Air Jordan 1 Royal and the 2018 Bred Toe and make a bold prediction accordingly.

But first, let me recall a picture I had already shared a couple of weeks ago when I was writing about the Gold toe 1. So we have our basis now and we are confident that Nike made about 975,000 pairs of the Royal 1. Now let’s check the screenshot below

If you don’t believe me, I’ll support my evidence with the current market value of the shoe via eBay. There are over 405 pairs listed on eBay currently and the average price is about $279. I’m expecting that price to drop by $20 to $30 upon release date. I don’t think people realize how many pairs will be available. It’s still a great shoe and the profit margin is definitely well worth it.

You can  buy them on eBay from our featured sellers, see listings below