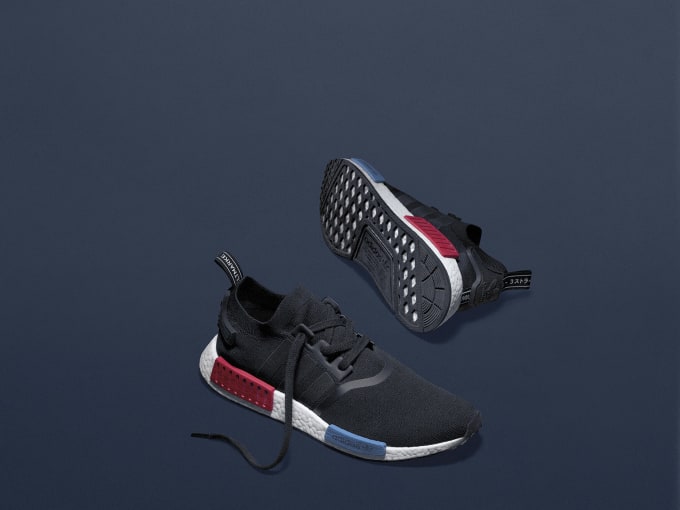 0shares
In this world that we live in, seldom are the things that can stand the test of time. The Word of God embodied in what is commonly known as the Bible has stood the test of time. A few other things have been able to achieve its great success. Talk to anyone in the Sneaker Community and I can guarantee you that 99% of the time, the very first words you’ll most likely hear out of their mouths is- Air Jordan. Can that be said of the Adidas NMD fifty years from today?
This Adidas takeover that every one from the mainstream analysts to the modern day hipster is rambling about might just be a mirage. What made Jordan retros great was not only Michael Jordan but also every story that preceded the shoes.The beloved Jordan 11

was packed with so many emotions: Michael Jordan was coming back after his two year convalescence, it was also the first shoe that transcended the basketball court to the suit and tie arena. For the past 30 years, the Jumpman has been the epitome of success- just think about the many sneaker communities that have been created around the Jordan Brand. The retros are cross cultural and are symbolic of passion, unity, determination, etc.. sentiments that will never perish as time progresses.
The NMD came unto the scene a little after Kanye west jumped ship and joined Adidas, and I can  boldly assert that as comfortable and sleek as the NMD is, most of its success although not quantifiable is closely correlated to the notoriety of Mr. West and his antics. Yes the new consumer is looking for more casual and cheaper sneakers , and the NMD just fills that void, but for how long ? Trends always change and the skinny jeans and joggers will soon fade away. Kudos to Adidas for capitalizing on the nmd and it’s derivatives. My latest observations in my local mall is telling a different story: the NMD’s are being discounted after a year of being the highest commodity on demand. And at this rate will they stand the test of time? You know my answer to it , it’s a bold NO they won’t. Other competitors have tapped into that market as well which has caused  a market saturation and consequently a possible demise of the NMD. Adidas has also dangled with prices; within a two  year span the NMD went from $100 to almost  $130 or $170 depending on the material used. That is a ridiculous rate of change, basically a $15 to $35 increase/year. So l’ll ask the question again: will the Adidas NMD stand the test of time? Let me know what your thoughts are on this.