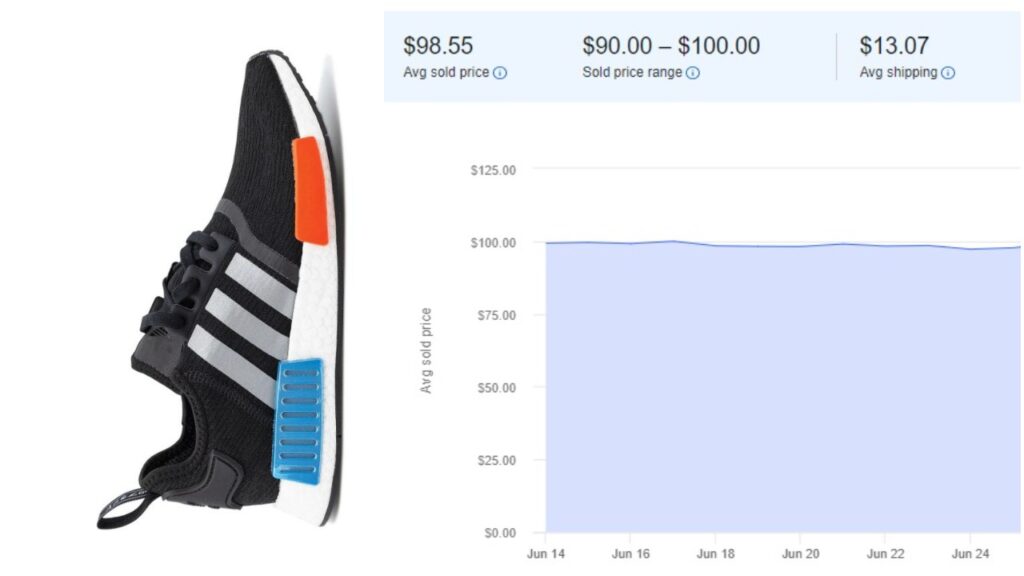 There was a time when no retailer could keep the Adidas NMD on their shelves. The NMD had arrived and everyone was in love with it. But Adidas started spitting out so many colorways and bumping its price up which eventually led to the decline of the once beloved NMD. I’ve written several posts about it, see links below

How Is The Adidas NMD Sneaker Faring Now? Plummeting?

The sneaker may no longer hold its hype status but that doesn’t mean that folks aren’t buying it anymore. Adidas is still releasing newer colorways and versions of the NMD but there is one thing that is causing the shoe to have a longer shelf life- its retail price. And that’s what I’m here to talk about today. When the shoe initially dropped , its retail price was between $90-$100 if I’m not mistaken, and one of the main reasons why it was selling so fast was its affordable and reasonable price point. When the brand started releasing models that had a MSRP between the ($120-$170) range, it tanked in the resale market and eventually died via retail as well. This is why the observation was made several years ago that third party marketplaces drive the retail market.

I went on eBay and collected some data in order to prove statistically that the Adidas NMD R1 could still be a hot commodity if the brand would revise its retail price. My data was made up of eBay’s sales of the NMD between June the 14th and July the 14th. I put all the collected results in the table below.

So I’m going to set up my null and alternative hypothesis to show that when the price is right ( in this case between $90-$100), people will not hesitate to pull the trigger.

Null hypothesis: P(A)=P(B), we assume there is no difference

Alternative hypothesis: P(A) >P(B), we’ll try  prove that the ratio sold when the price is $90-$100 is significantly higher. And we are going to set our threshold at 0.05 or 5%. So if the probability that we get is less than our threshold , we’ll reject the null hypothesis, if not we’ll fail to reject it.

So we reject the null hypothesis and accept the alternative hypothesis. What does all this mean ? It means that when the Adidas NMD has a price between $90-$100, statistically more people are willing to purchase it. What kind of inferences can we make based on these numbers? I would say if Adidas was to revise the price of the NMD and bring it back to $90 or $100, that will generate more sales via retail. The NMD may no longer by a hyped shoe but there are still tons of people who love it. Its functionality,  aesthetic and comfort are still very valuable. All the brand has to do is revise the price.