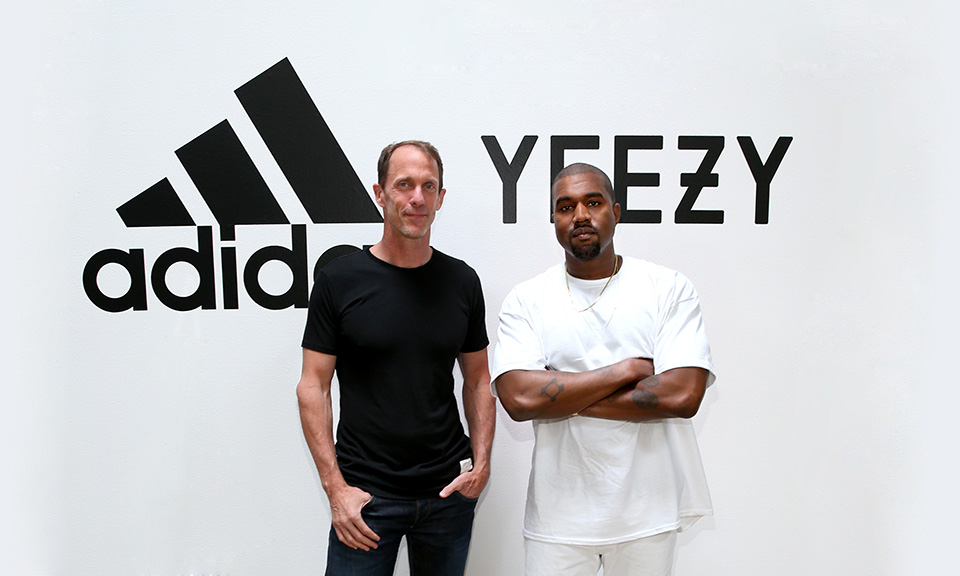 I’m sure many who read this title will get irritated, because as much as most want to claim they buy their sneakers independent of outside influences, we all know that isn’t true. We all have our preferences as it pertains to brands, colors, and style but for the most part, people wear what they wear based on something they saw or heard somewhere.

Growing up in the 90’s, I wanted the Reebok Pump so bad because of Dee Brown and everything that came with it. Then I went to Nike sneakers because of the Chicago Bulls and Michael Jordan. I wanted the uptempos simply because I wanted to connect to some extent with Scottie  Pippen. Then the ” Be Like Mike” commercial came along and everyone got caught in the wave. So, influencers have always been part of the deciding factor in the commodities we acquire. Celebrities for a long time were the only influencers and still are some of the notable people in the sneaker industry. Jordan Retros are thriving in certain demographics ( especially in the 40 and more age group) because they bring back a lot of childhood memories. In the lifestyle market, Adidas NMD’s and Yeezy’s are the in -thing simply because of Kanye West. Some will disagree because this can’t be proven but tell me how many folks were into Adidas sneakers before Kanye left Nike ?

There is a new trend now if you’ve been paying attention: celebrities are no longer the only influencers. With the popularity of social media outlets, average joes are playing an important role in deciding what people actually buy and wear. And the main reason why is because they are perceived as being real, hence their reviews are more authentic. Just take a quick journey on Youtube and you’ll attest to my claim. Companies are now literally paying these guys and actually doing collaborations with them simply because they have a large following. And this is good news because anyone with a good taste in fashion can become an influencer. Not only in the fashion industry but in any other market: I don’t claim to be an influencer but the few basketball reviews I’ve done on my channel generated a lot of traffic which converted into sales. The recent one I did was on the Hybrid Nintendo I purchased from China. It was a homemade video and I think what attracted people to it was the fact that they knew there was no bias, hence it could be trusted.

So I’ll ask the question again: Why do You buy what you buy? And do you buy the what you buy independent of outside influences?