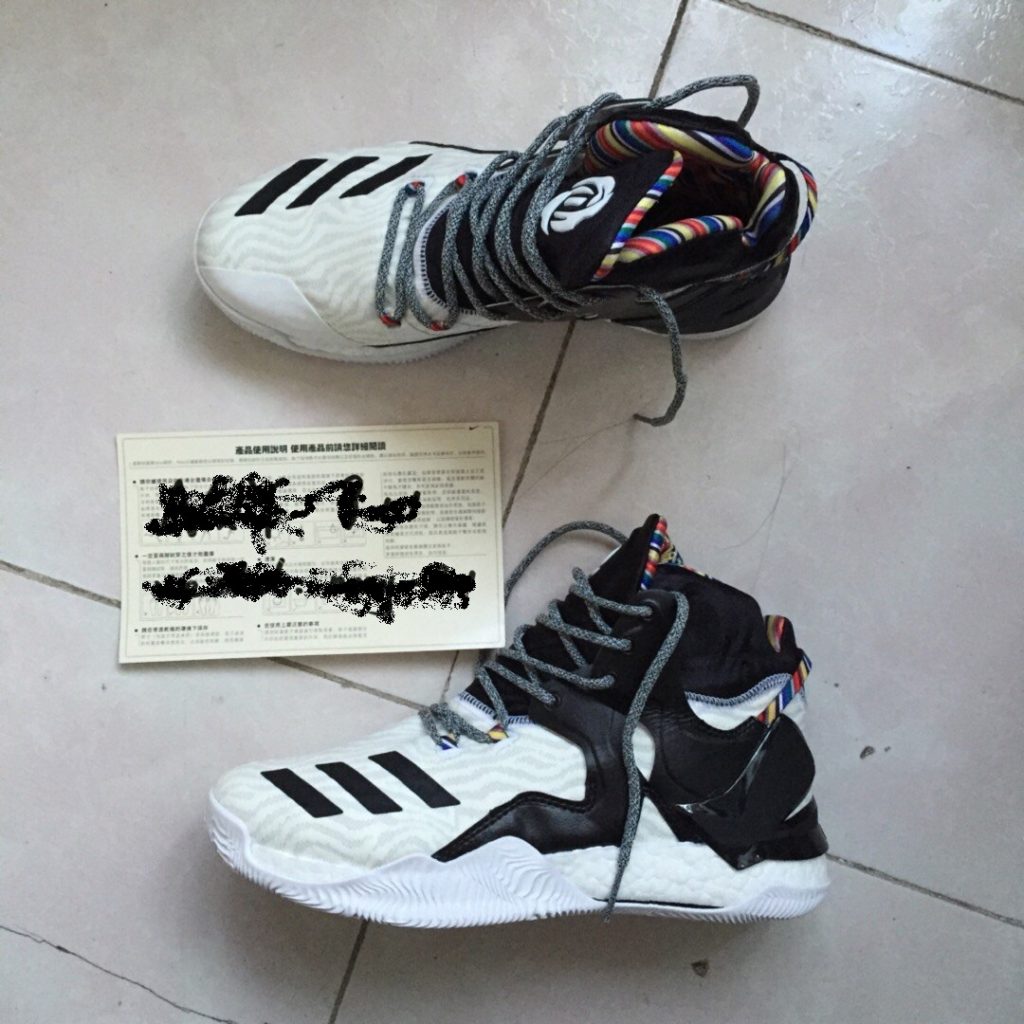 I was glad when Derrick Rose joined the knicks, especially since Porzingis is also an Adidas athlete. I was looking forward for some exciting Knicks inspired colorways of the D rose. But the team has lost 6 consecutive games and frustration is beginning to settle in. I’m sure in the coming weeks, some inevitable trades will definitely occur. In the midst of this terrible Knicks season, new colorways of the D rose 7 are still dropping. I just came across an early pic of the Adidas D Rose 7 Black History Month BHM. 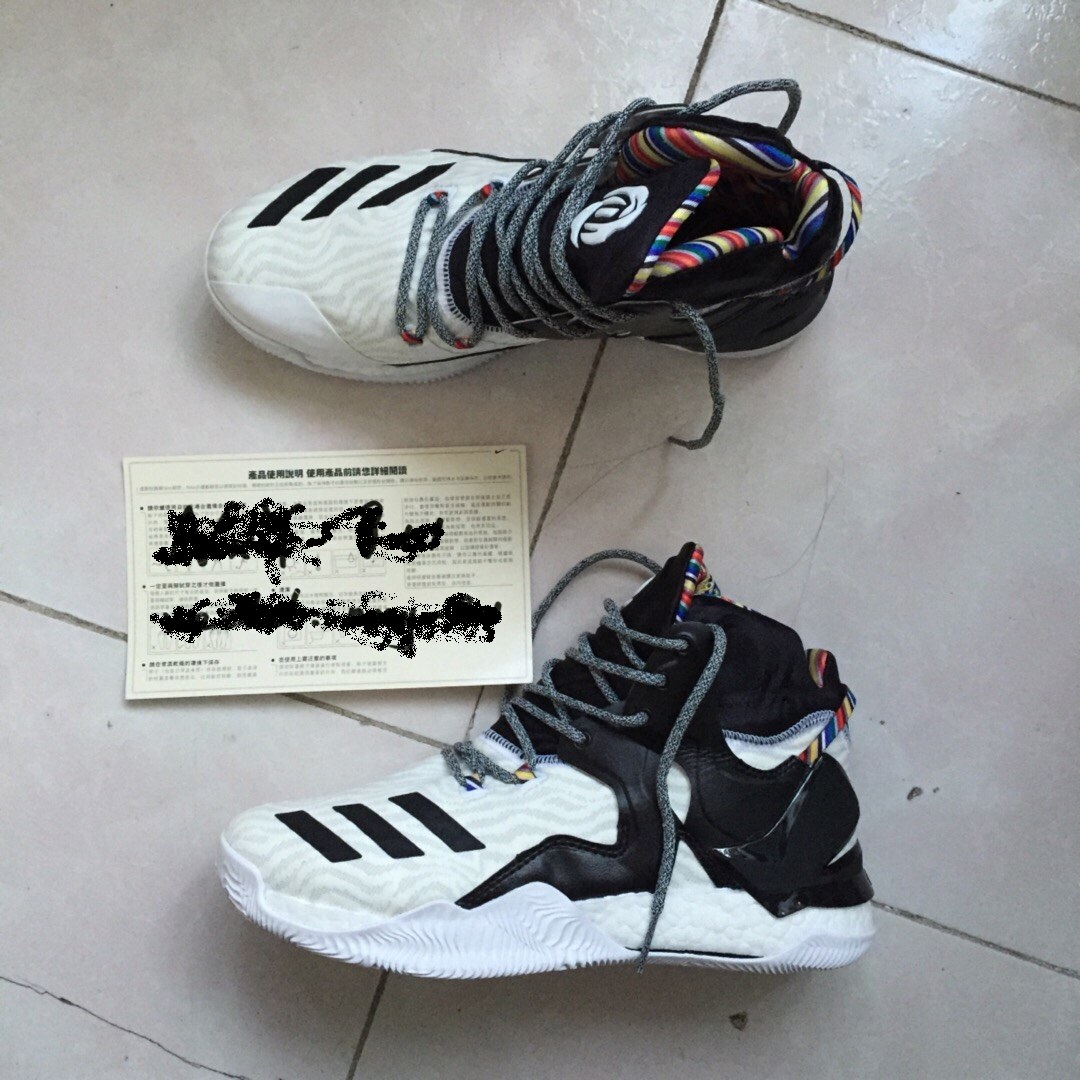 It seems like only 1975 pairs of these have been produced; they feature a black and white based upper with a colorful inner liner ( intended to reference the black history month colors). Branding comes in the signature three bands near the toe box, and Rose’s own “D” logo can be spotted on the outside of the tongue.

The shoes feature an engineered mesh upper for a comfortable fit and for ventilation purposes. Rose has been the subject of many injuries so Adidas made sure to create a shoe to suit his needs. He is a slasher that has definitely learned to be less careless ( watching him lately , you can see him controlling his body better and not attacking the rim recklessly like he used to). The shoes have enough internal padding for additional support and comfort for the foot. Guards take a lot of punishment especially slashers so they need a shoe that can minimize the risk of injuries. What you have with the D Rose 7 is a TPU heel plate for controlled movement, heel support, and lockdown. Rose was also known how his leaping abilities; he doesn’t dunk anymore ( he can still do it but he just won’t) but he still needs adequate cushioning to protect his legs/joints hence the boost technology on the midsole for maximum cushioning.

Additional features are as follows: