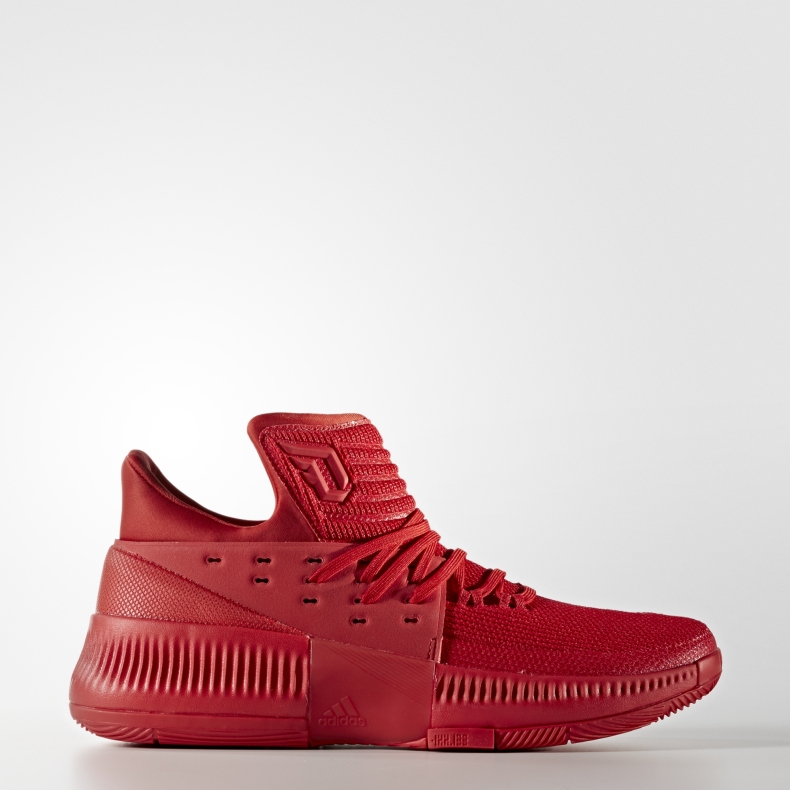 Kevin Garnett retired a few weeks prior to the beginning of the 2016-2017 NBA season. KG has been my favorite player in the league for the past 10 years- so I was trying to find a new player to root for and didn’t have to wait too long. Damian Lillard has become my new favorite active player- he is a scoring machine with a very strong psyche. In a league dominated by the concept of ” Super Teams” , he is like a diamond in the rough. Adidas is preparing to launch James Harden’s first signature shoes, but I’m looking forward to the Adidas D Lillard 3. 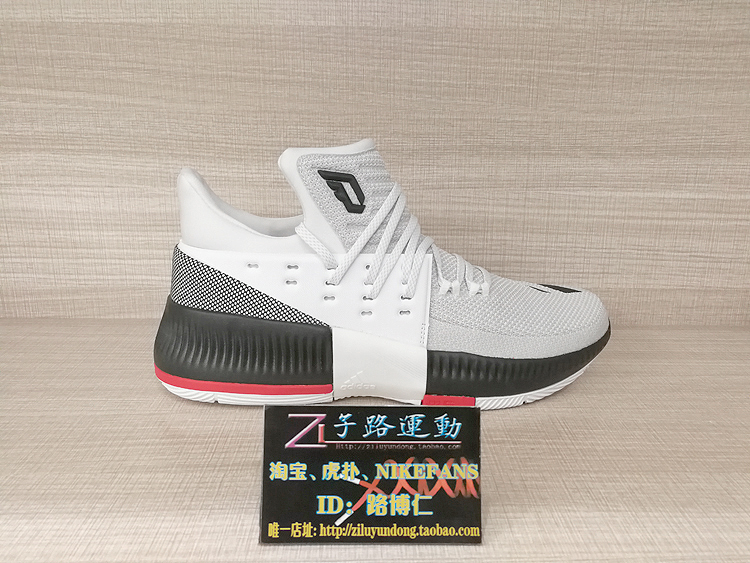 The first colorway that has surfaced comes in white black and red; it features a knit/textile upper with a white overlay near the midfoot, bearing the brand’s classic three stripes. An asymmetrical Lillard logo “D” occupies the outside of the tongue, and more adidas branding covers the toe box area. The shoe seems to feature the bounce technology on the midsole similar to the previous  models.

The second colorway, which I actually like the best is the all red Adidas D Lillard 3; to me the red on the shoes represents everything about Lillard:” A player on fire with a chip on his shoulder ready to take over the league”. I haven’t tried on or played in any of the Lillard’s signature sneakers, so I couldn’t tell you anything about cushioning, stability, ventilation and how they fit just yet.

There is no known official release date yet on the shoes, but stay tuned for further updates and enjoy the pictures below. 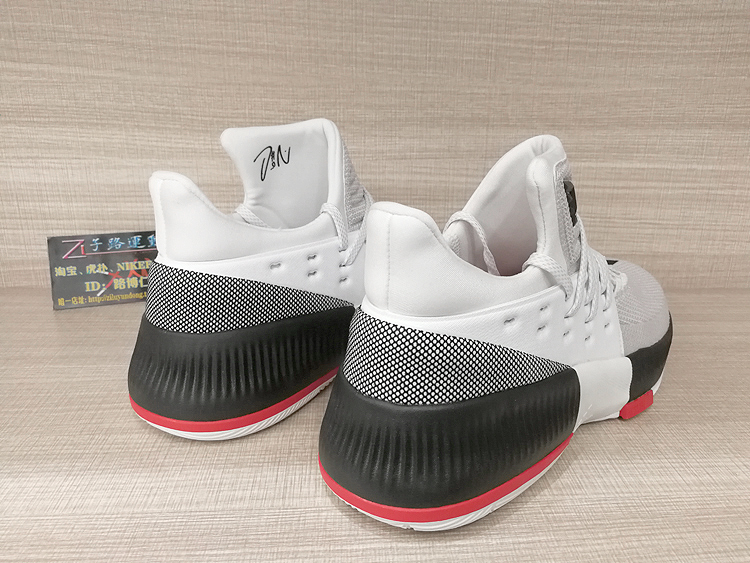 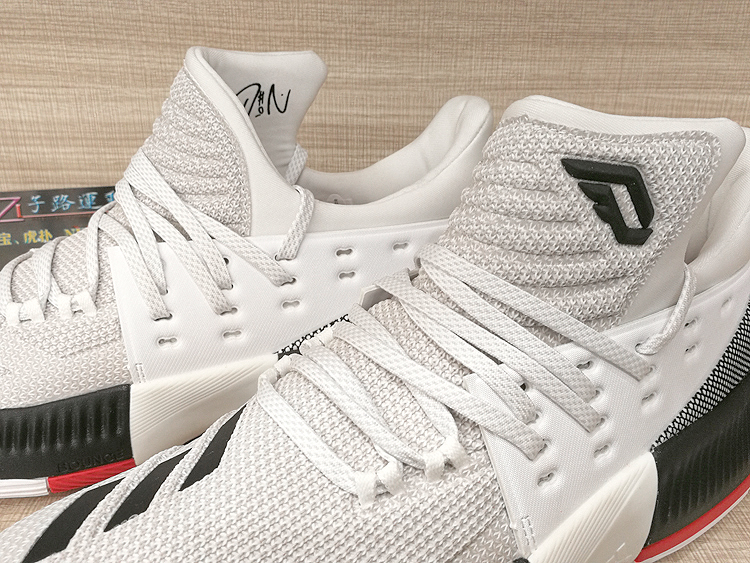 For those interested in the earlier models, refer to the listings below for all your purchase needs.