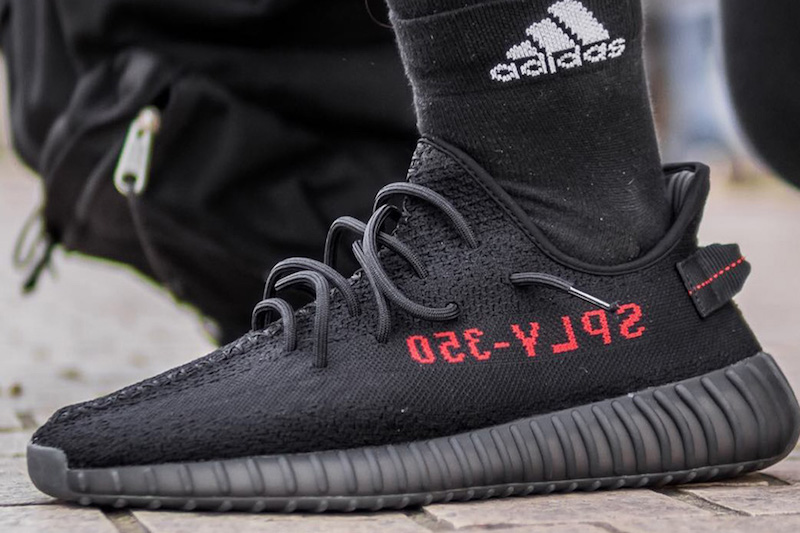 There we go again, just when I think I can get a break from the Yeezy frenzy, I find out Kanye and Adidas are concocting another shoe. Mr. West was spotted recently rocking a pair of the Yeezy Boost 350 V2 CP9652 Black Red, and the shoes will be made available to the general public on February 11. But before I get into talking about the aesthetic of the shoe, I quickly thought about Kanye and his earlier pro Trump’s comments; I wonder if folks are going to boycott the shoes or will they look the other way. We all know that most people are drawn to the Yeezy for its status appeal or the monetary gain associated with the shoe, so what are you going to do about it? 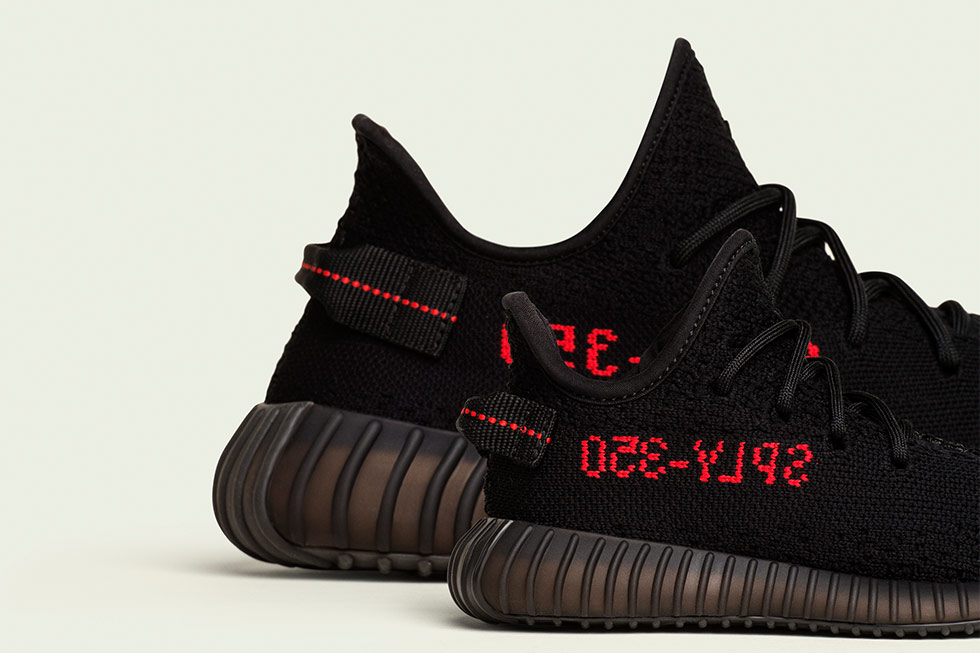 The shoe is dressed in a black Primeknit upper with the customary SPLY-350 wording at the quarter panel in red and reversed. There has been a slight upgrade to the shoes with the addition of a heel tab for an easy slip on. A foggy  rubber outsole equipped with TPU sidewalls provide superior traction and works together with the brand’s revolutionary boost technology to create a durable, shock-resistant, responsive sole. 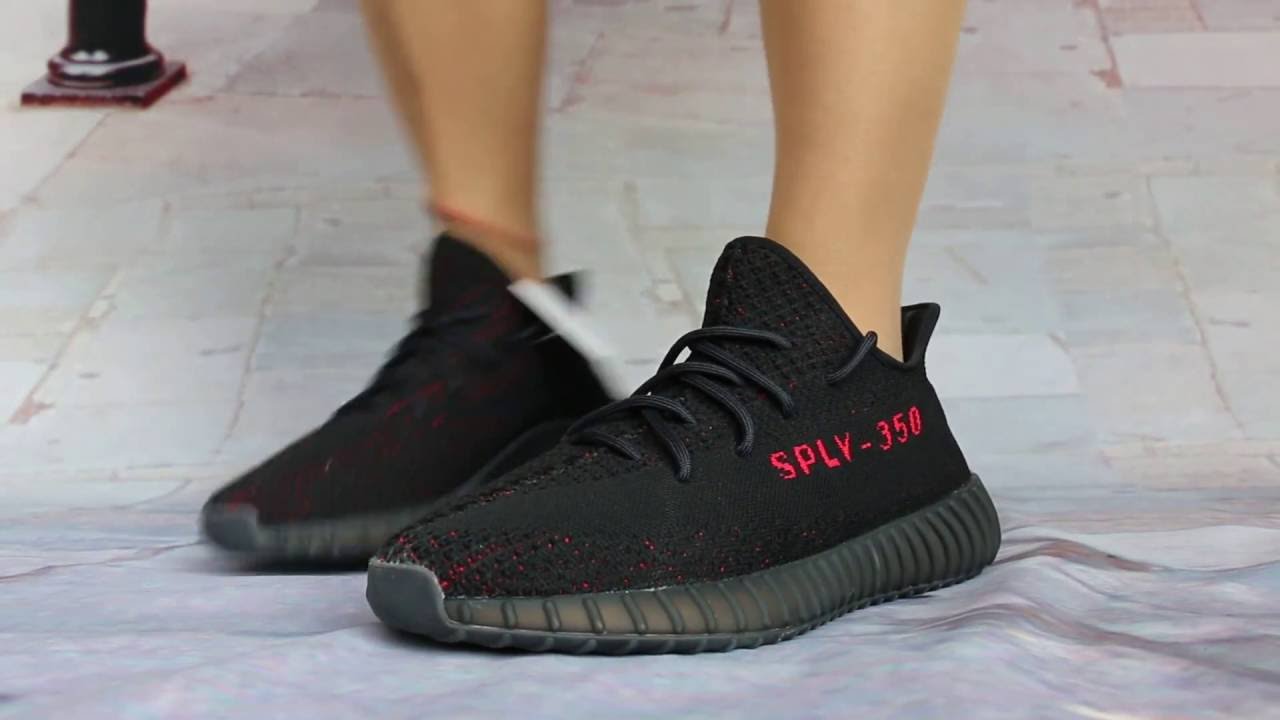