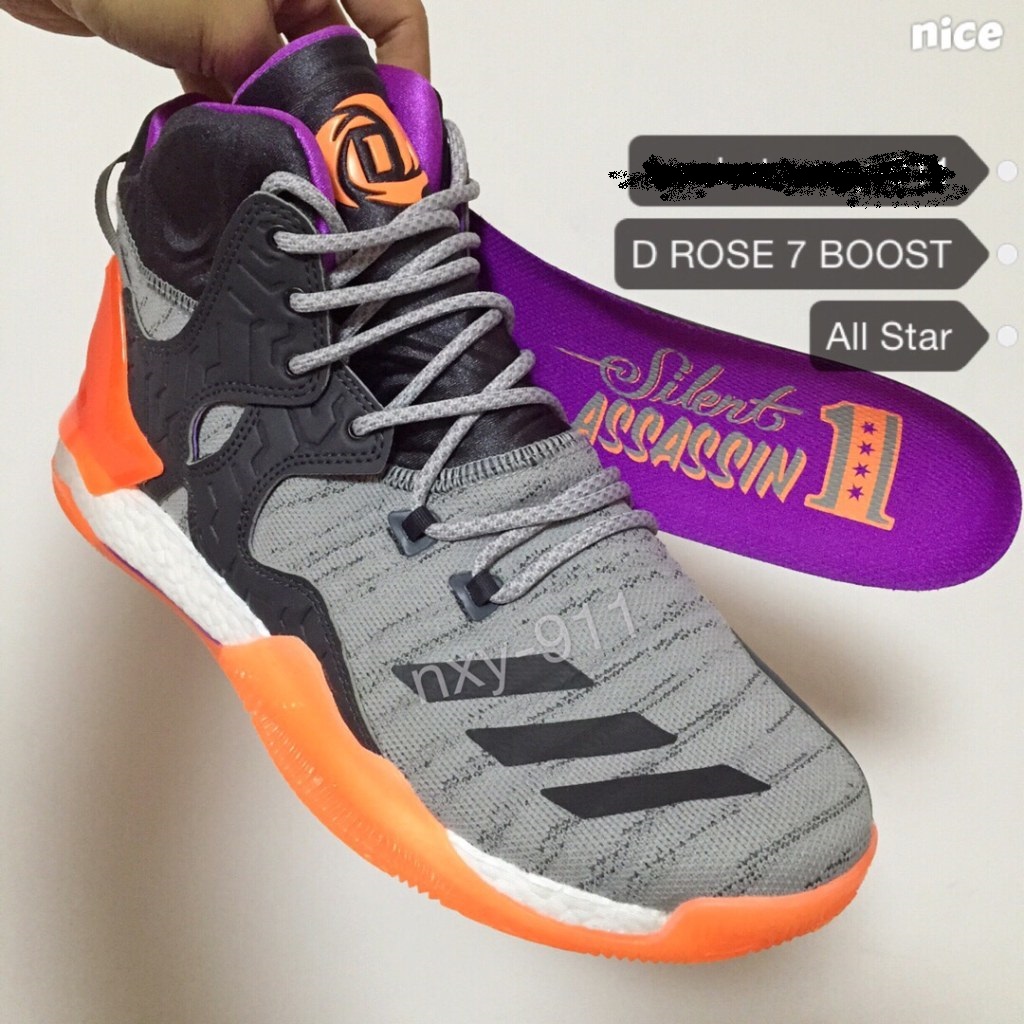 I’ve always called Derrick Rose the silent killer so when I saw a picture of the insoles of the Adidas D Rose 7 Boost All Star Edition , I was cracking up. For a point guard, Rose is not vocal and merely shows any types of emotions during games; he reminds me a lot of the Russian Basketball team poker face as they were awarded the bronze medal. D rose is an introvert, hence playing in New York might not have been the greatest fit for him at this time in his career. The Knicks have had a rocky month and there have been Melo rumors trade talks plaguing the whole organization since the beginning of the season. The shoes feature a grey and black based upper with Knicks orange highlights and a touch of purple in the inner liner.Branding comes in the signature three bands near the toe box, and Rose’s own “D” logo can be spotted on the outside of the tongue.

I don’t think these have any mesh construction, they are covered in a primeknit material with quarter panel leather overlays. There might be a little bit of mesh around the tongue and upper part of the heel ( around the ankle area). Rose has been the subject of many injuries so Adidas made sure to create a shoe to suit his needs. He is a slasher that has definitely learned to be less careless ( watching him lately , you can see him controlling his body better and not attacking the rim recklessly like he used to). The shoes have enough internal padding for additional support and comfort for the foot. Guards take a lot of punishment especially slashers so they need a shoe that can minimize the risk of injuries. What you have with the D Rose 7 is a TPU heel plate for controlled movement, heel support, and lockdown. Rose was also known how his leaping abilities; he doesn’t dunk anymore ( he can still do it but he just won’t) but he still needs adequate cushioning to protect his legs/joints hence the boost technology on the midsole for maximum cushioning.

Additional features are as follows:

Check out the images below 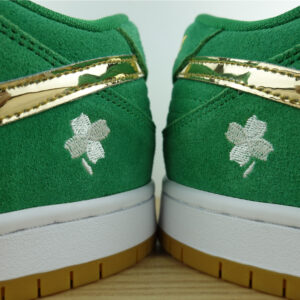 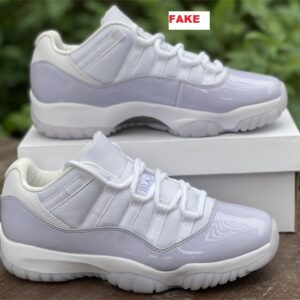 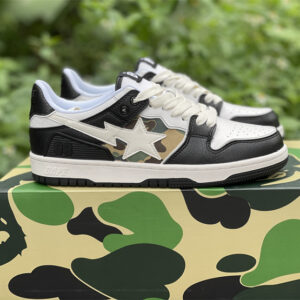 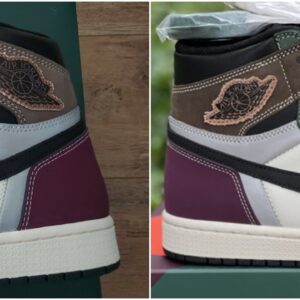 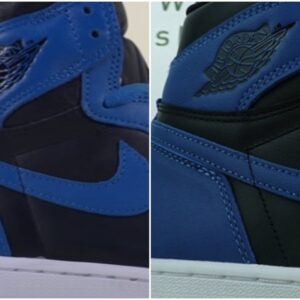 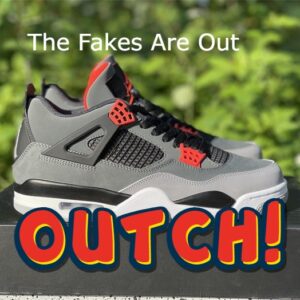 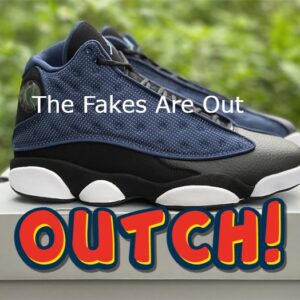 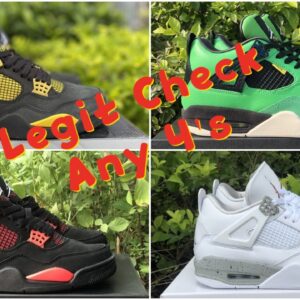 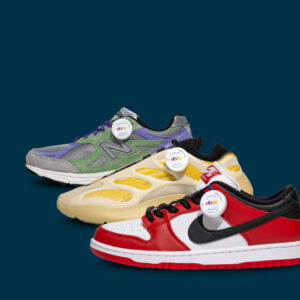 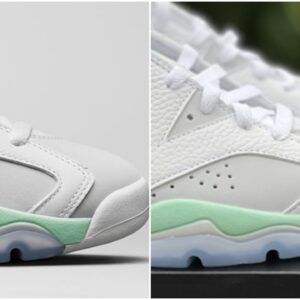