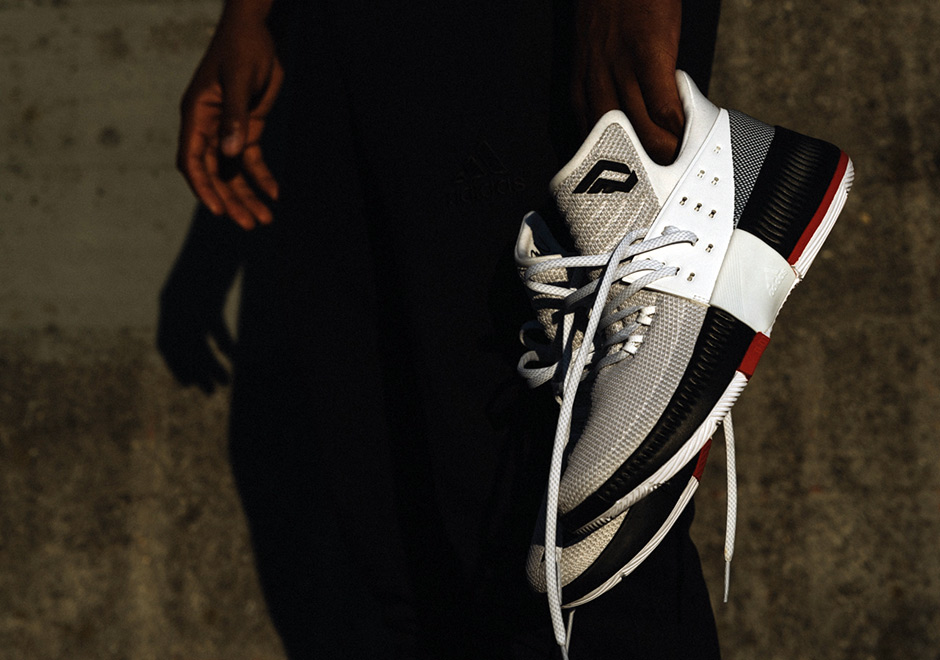 The Portland Trail Blazers have been struggling as of late; they are a jump shooting team therefore when guys like Crabbe and other role players aren’t making shots, there is only so much Lillard and CJ can do to get W’s. James Harden and Russell Westbrook are stealing the show every night with their string of triple doubles. But as we all know it, Lillard is a scoring machine that can put up 40+ points on any given night. 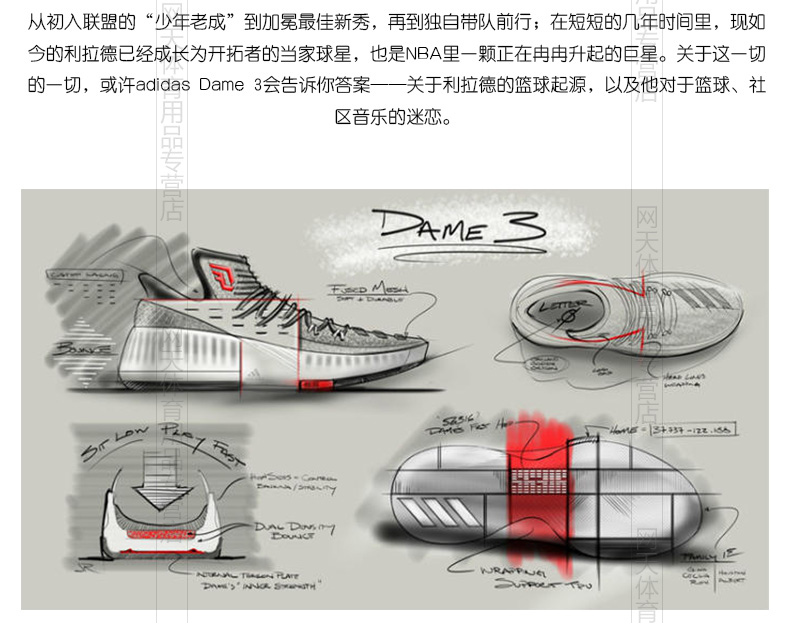 The Adidas D Lillard 3 Home Rip City  is set to release on January 19. There are so many of Dame’s childhood memories wrapped in the shoes. The one that captivated me the most was that of his grandfather- he used to collect leftover milk cartons, carve out the bottom of them and nail them to telephone poles so lillard could play basketball close to home ( given the lurking dangers in the neighborhood). For more on the stories behind the the D lillard 3 refer to  DAMIAN LILLARD PRESS PLAY ON DAME 3.

The Adidas D Lillard 3 Home Rip City features a breathable mesh upper with a white overlay near the midfoot, bearing the brand’s classic three stripes. An asymmetrical Lillard logo “D” occupies the outside of the tongue, and more Adidas branding covers the toe box area. The shoes are equipped with a dual density bounce sole for responsive cushioning, maximum balance and comfort on the court. The heel side panels have been engineered high enough to provide stability and a lockdown fit ( especially since Lillard is a “score first “Point guard). The traction pattern features a bunch of horizontal and vertical lines ( engineered to resemble Lillard milk crate’s facsimile hoops) for superior grip on the court. Functionality and history complement each other in these shoes; it doesn’t surprise me since Lillard himself is an amazing storyteller ( check out his latest music).

Or you can purchase them now on eBay from our featured sellers , see listings below 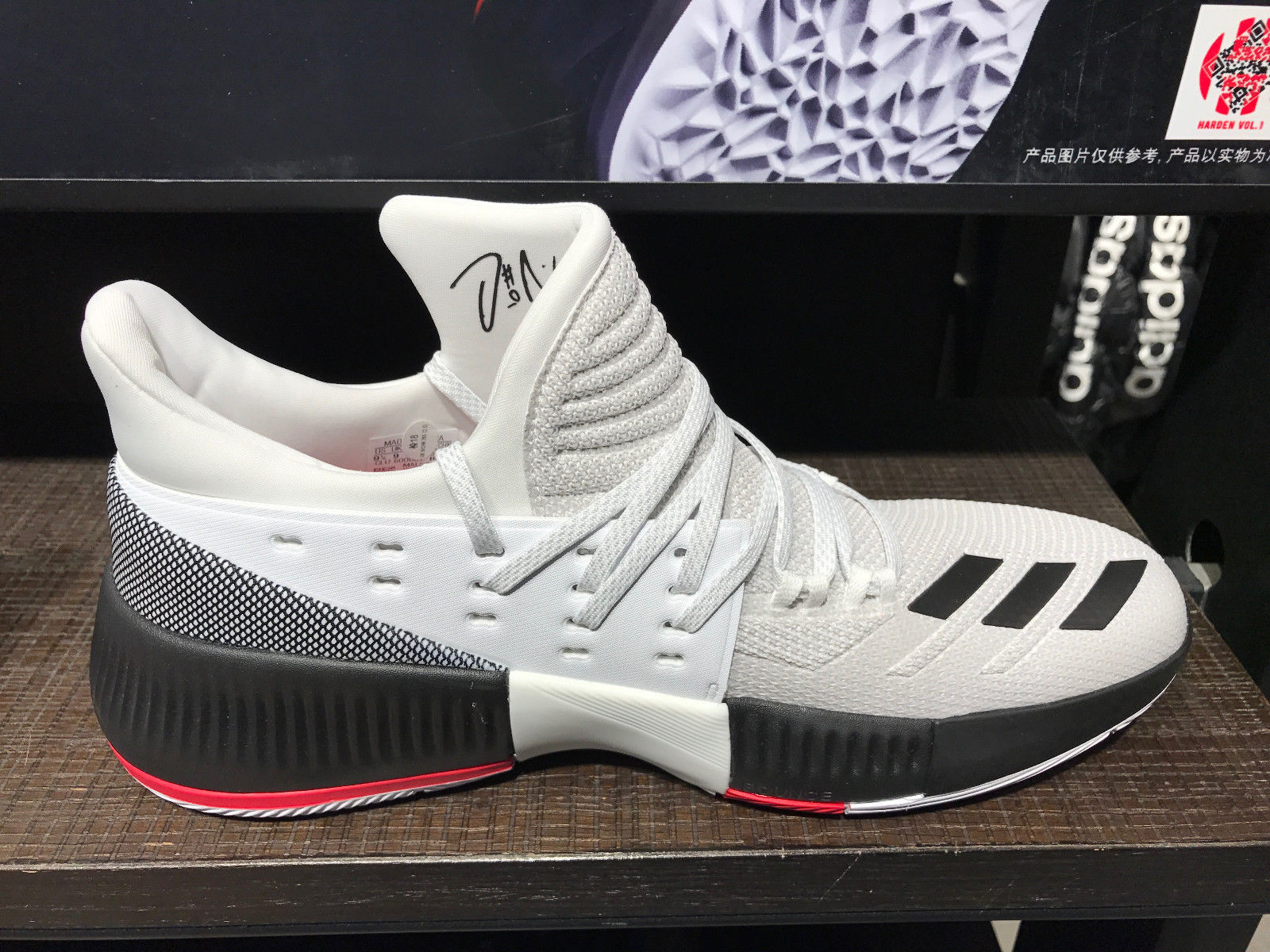 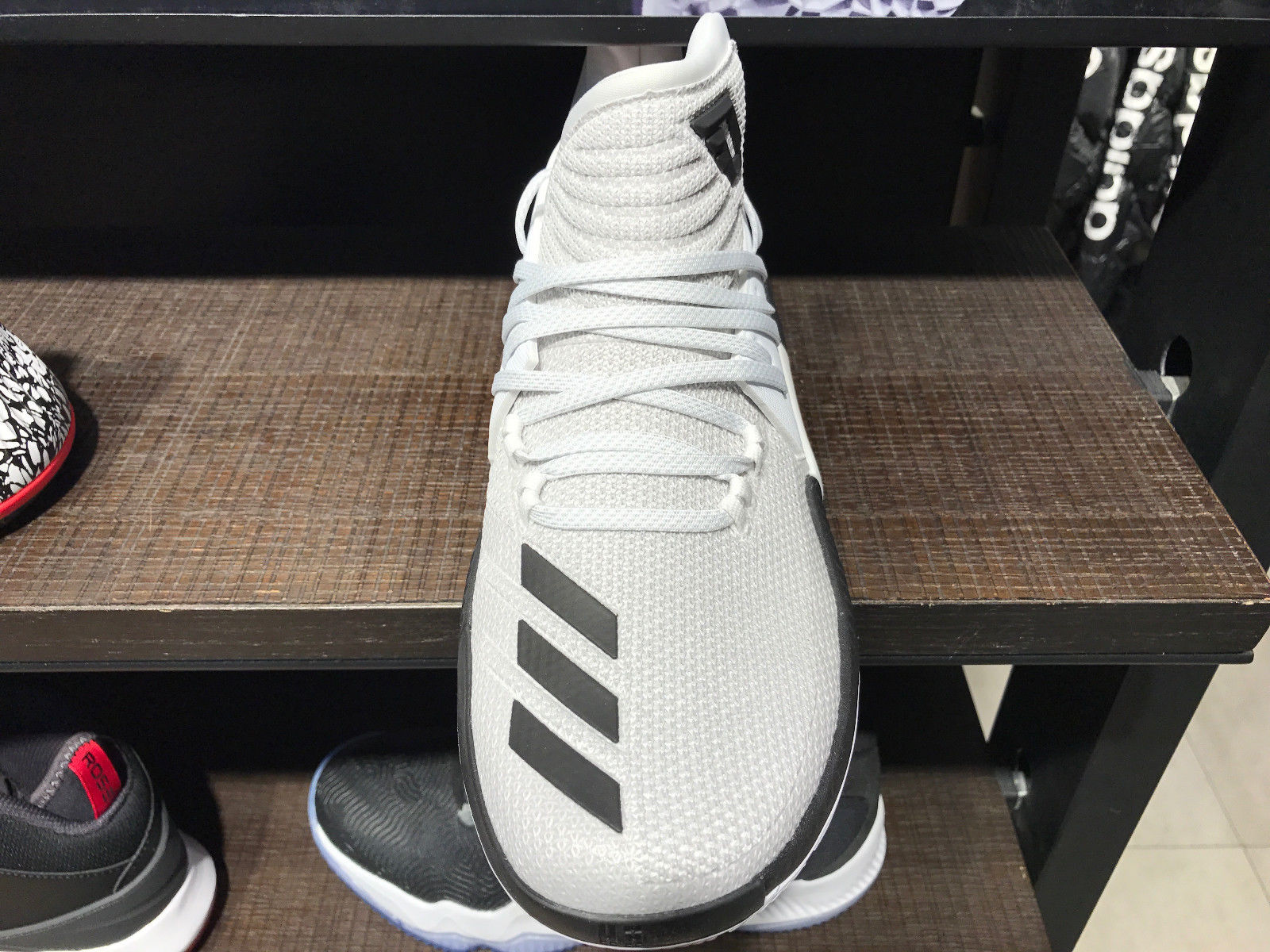 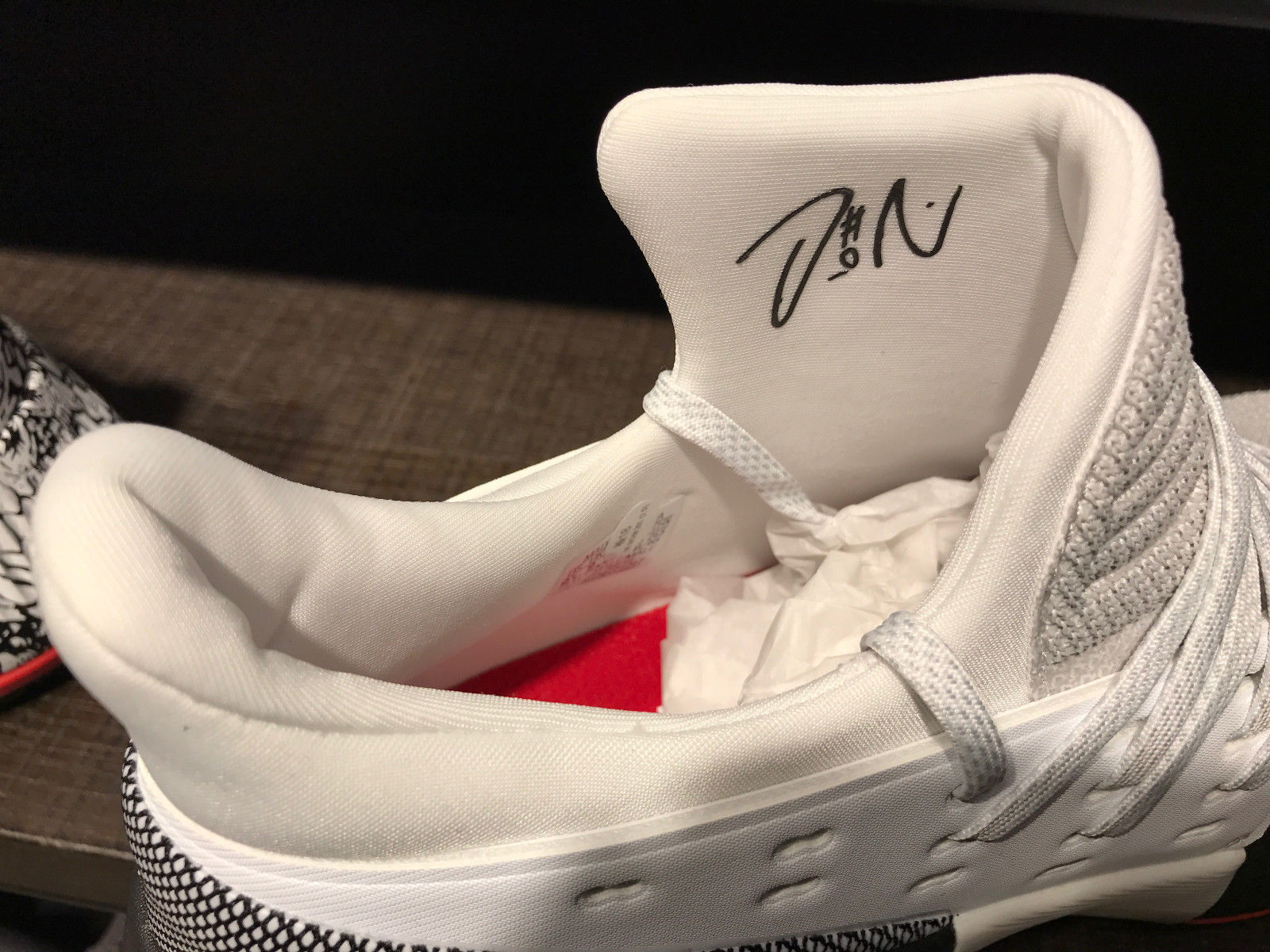 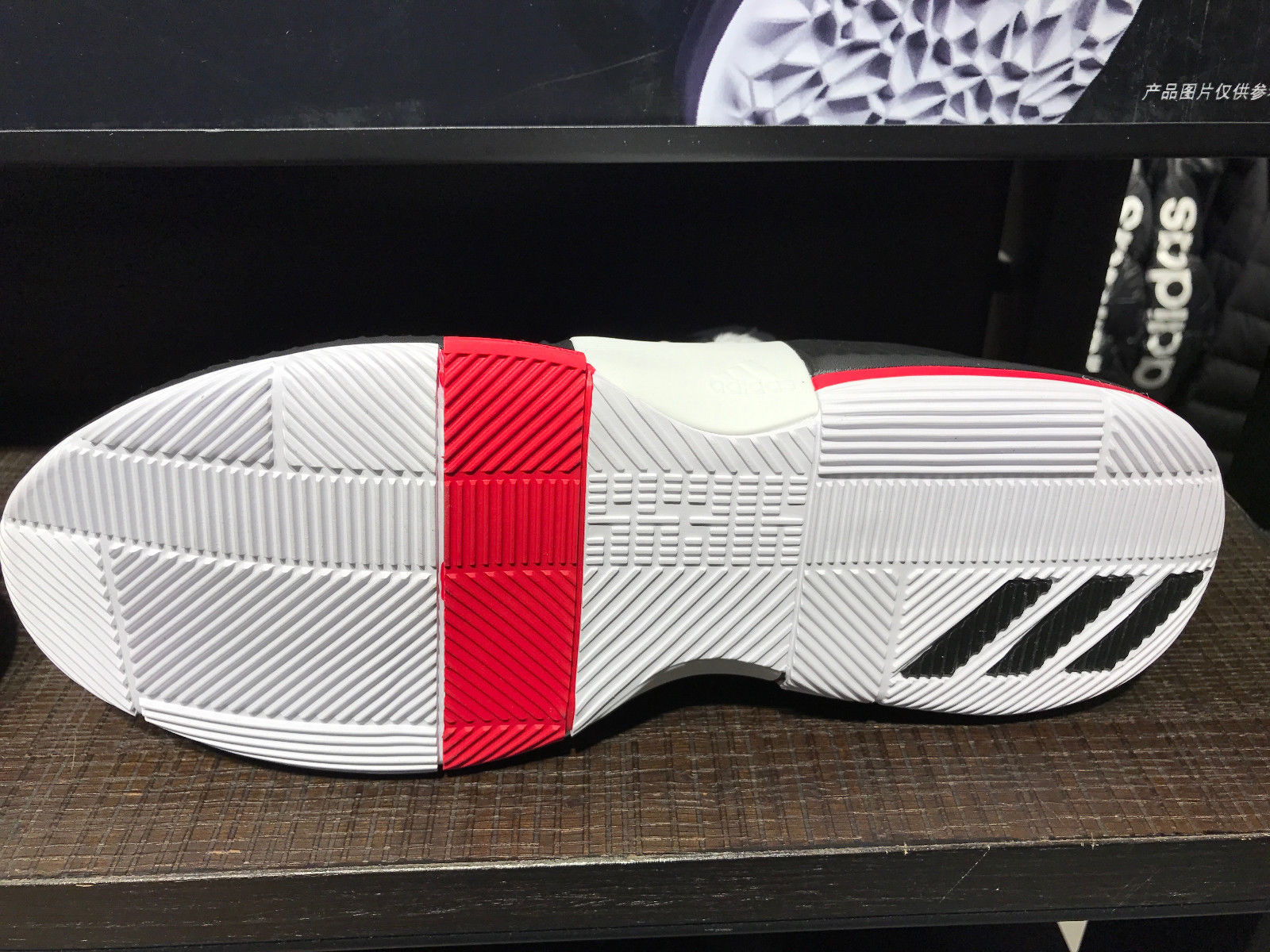