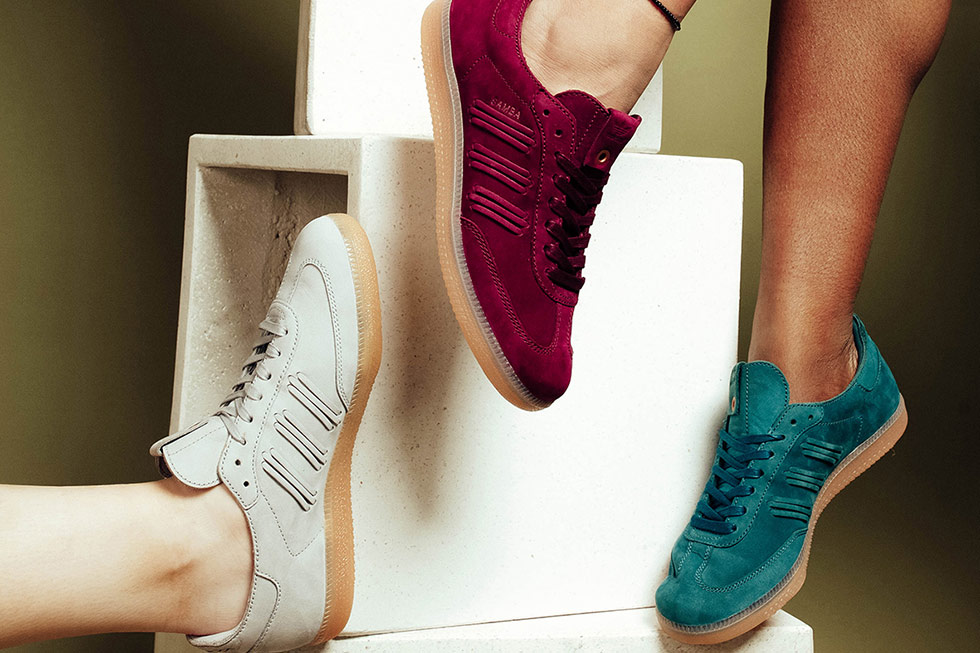 Just like its rival Nike, Adidas is also involved in the fight for women’s rights; on march 8, the brand is going to release  the Adidas Consortium Samba pack, celebrating the International Women’s Day. The three colorways included in the pack, green, purple and off-white were wisely chosen to acknowledge one of the earliest women’s right movement: The Women’s suffrage in the United Kingdom. The organization was founded during the 1900’s to give women’s the right to vote.

According to an earlier article on END,

A percentage of sales from the pack will go to Moving The Goalposts, a community-based organisation that, since 2002, uses football to empower girls in the rural and urban areas of Kilifi and Kwale County in East Africa. MTG’s goals are to have a more inclusive, just and peaceful world where girls’ and women’ human rights are realised and protected. It uses a rights-based approach and focuses primarily on sexual and reproductive rights, health and choice. 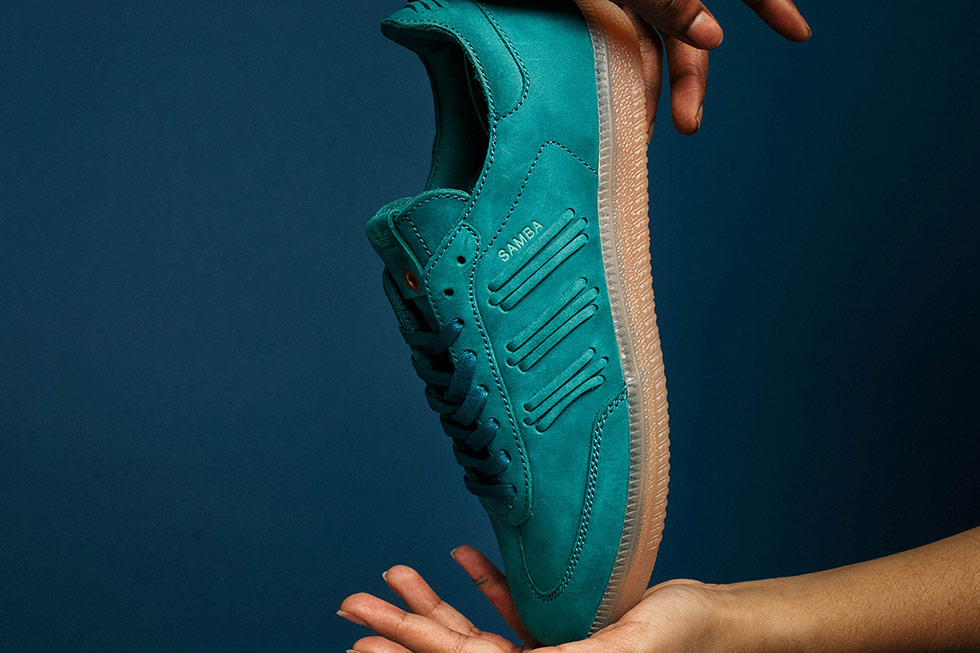 The shoes come in a single tone nubuck/suede green upper with a gum sole. Adidas branding is cleverly featured on each side panel as a set of three leather cords. The leaf logo will occupy the outside of the tongue . 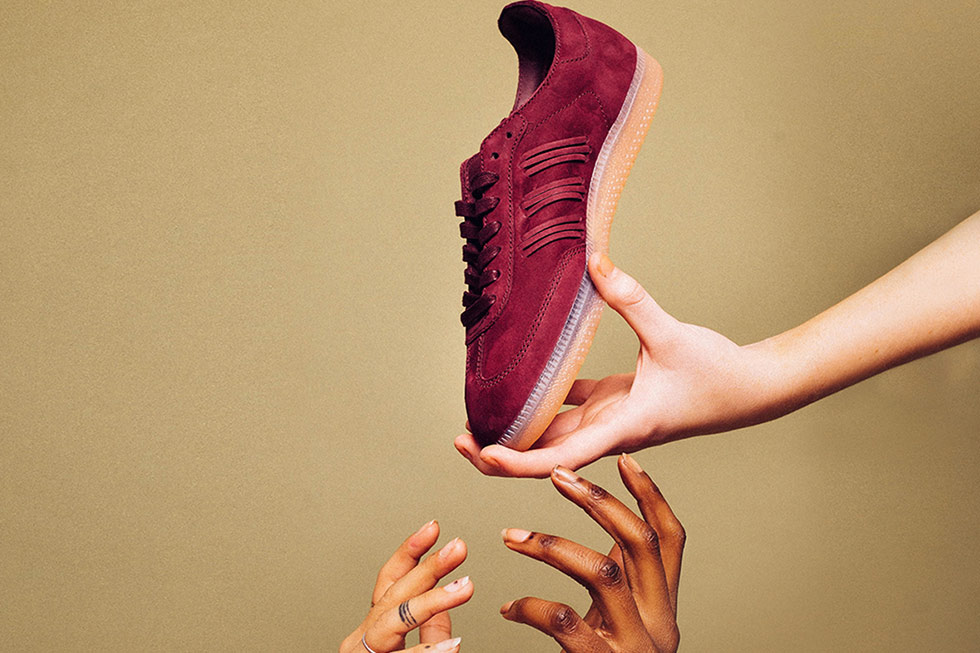 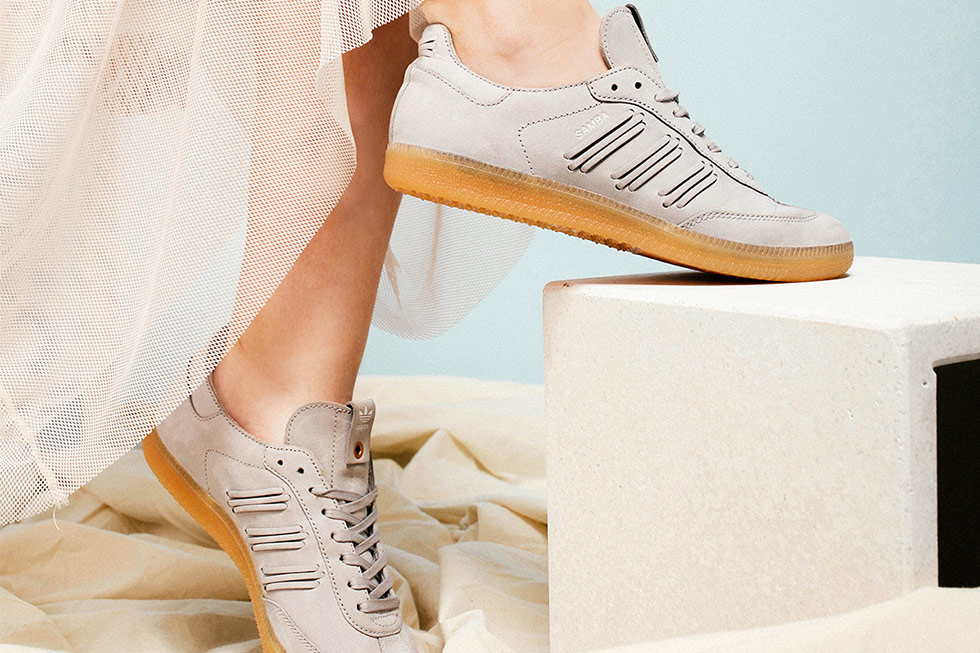